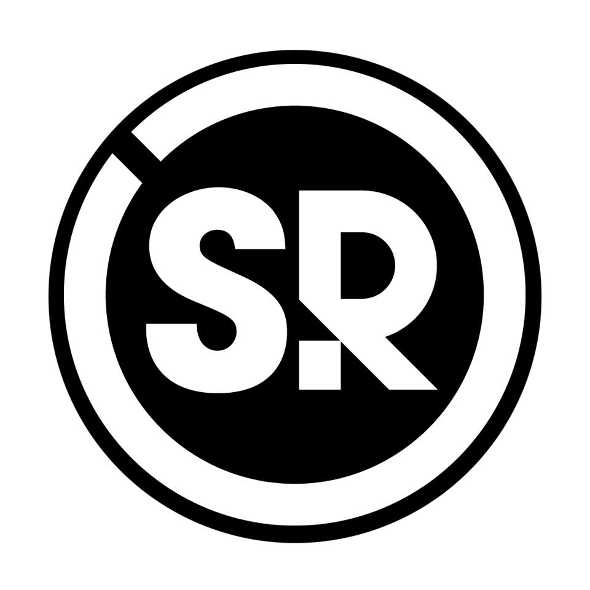 The self-styled Glambient exponent is next on Sonic Router Records with a ten-track cassette release.

The recent announcement Sonic Router was to cease existence in terms of daily editorial was sad news indeed, but was offset by the fact the associated record label would remain very much an active concern. To reinforce that point, Sonic Router have come through with details of their next release which welcomes the talented Broshuda into the fold. Broshuda will be most familiar to readers of this site for his work alongside Athens artist Giganta, which has been subjected to several rounds of Gardens remixes and reinterpretations issued on cassette by Videogamemusic.

This year has seen the graphic designer and musician in quite busy form, with several cassette releases for Phinery Tapes, Seagrave, and WTF Is Swag. Next month finds Broshuda adding another cassette to his discography in the shape of the 10-track Outlines for Sonic Router Records. Ending on a collaboration with label mate B£AMS and Swiss producer Dimlite, Outlines is described as Broshuda’s cohesive statement to date by the label. As a taste of what to expect, we have the first airing of the title track “Outlines” which can be heard below and perfectly embodies Broshuda’s talent for blessing skeletal rhythms with the most harmonious of touches.

Sonic Router Records will release Outlines by Broshuda on November 13. 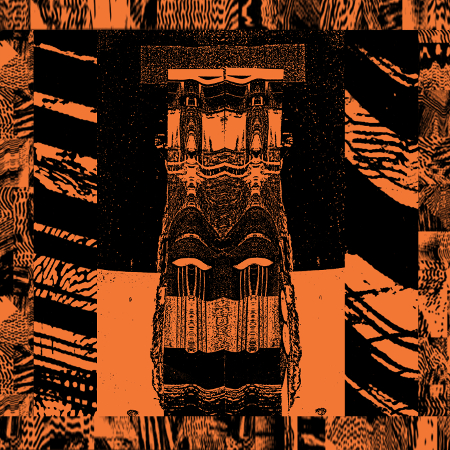