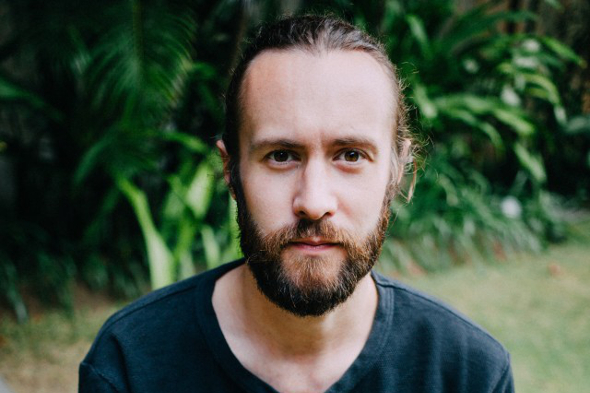 Tako Reyenga and Jonny Nash are back together for a new Sombrero Galaxy record due on Second Circle.

With Music From Memory going from strength to strength this year, the Amsterdam label’s contemporary-minded sister operation Second Circle has taken something of a back seat. Launched last year with a highly prized transmission from the Montezuma’s Rache pairing of Christian Pannenborg and Jan Schulte, Second Circle have issued just two subsequent records.Jordan GCZ and William Burnett turned in a one-off Crotocosm 12″ for the label last year, whilst the excellent Serbian musician Nenad Marković continued his adventures as 33.10.3402 with a sublime Bura offering back in May.

A second release of the year for Second Circle will arrive later this month and sees the welcome return of Sombrero Galaxy, an irregular production partnership between MFM’s co-founder Tako Reyenga and Melody As Truth man Jonny Nash (pictured above). Under the name, Reyenga and Nash have the one prior release for the like-minded ESP Institute in the shape of 2010’s Journey To The Centre Of The Sun 12″. Their sprawling, cosmic adventures will continue on the forthcoming two-tracker The Edge Of Space which the pair originally recorded together in Nash’s North London studio back in 2012 and were apparently thought lost until recently.

Second Circle will release The Edge Of Space by Sombrero Galaxy on October 25. 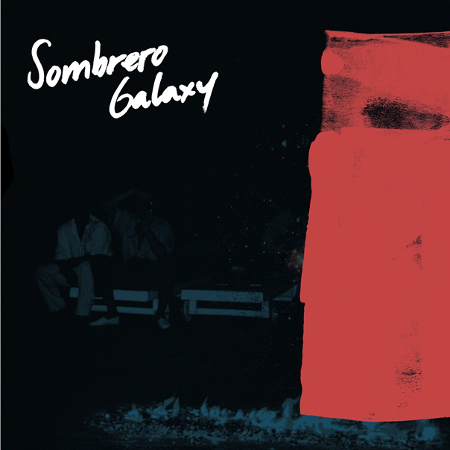 A1. The Edge Of Space
B1. Planetary Dance