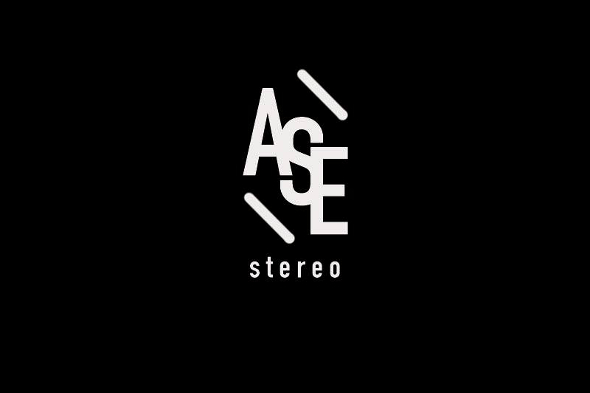 The UK digger has put together the second mixtape from the fledgling Berlin via Paris label.

Overseen and curated by Amila & Aurelien, the Altered Soul Experiment label launched earlier this year with an initial focus on cassette mixes, allowing highly-regarded selectors “a chance to re-create the tangible nostalgia that derives from cassette tapes whilst educating and creating new experiences for the listener.” In choosing Neroli boss Volcov to inaugurate the series, Altered Soul Experiment set the bar high, with the Italian DJ and producer widely regarded as one of the finest modern-day selectors of disco music.

Standards do not drop for the second tape from Altered Soul Experiment with the label seeking out the equally well regarded London digger Red Greg. Commonly seen alongside Sam Floating Points and Jeremy Underground at the You’re A Melody events, Darren Griffiths has over two decades of spinning experience as Red Greg. Due out later this month, ASE 02 represents the first physical mix from Red Greg with the London selector bringing a largely improvised 90-minute selection of soul music that challenges the “convention that records do not have to be expensive to reflect high-quality production.” Brief clips of the mix can be heard below. 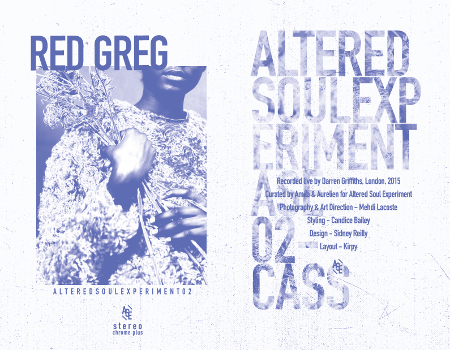