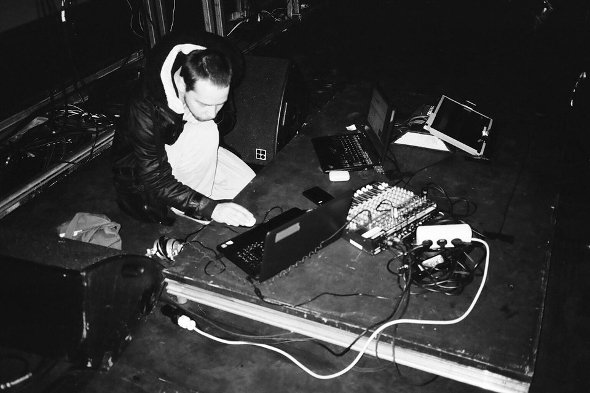 The German artist’s – LA DEMEURE; il y a péril en la demeure LP to be first in a five-part series of releases.

For the simple English speaker Grischa Lichtenberger is certainly a name that sticks out, however it’s becoming one that’s fitting neatly inside the Raster-Noton stable. In 2009, Lichtenberger debuted on the German label in impressive fashion by contributing a release to the label’s the fledging Unun series which has so far taken in music by Mika Vainio and Emptyset, while becoming a platform for a host of Japanese producers like Aoki Takamasa, NHK, Kyoka and Ueno Masaaki with the formidable Vortices EP. Following this, Lichtenberger was head hunted by the ever-searching Svreca for a release on Semantica, and in 2012 Raster-Noton released his debut album and IV [inertia].

News has now trickled through that Raster-Noton are planning a slightly convoluted “five-part complex of works” from Lichtenberger themed around the French expression La Demeure; Il Y a Péril En La Demeure. First up next month is LA DEMEURE; il y a péril en la demeure, a 12-track album that focuses on themes of residence as an intimate space, “a symbol of isolation and privacy: the joy of being withdrawn from economic, temporal or social restraints in the confinement of a home.” With most productions clocking in at around three minutes, the music itself has been explained as “constantly ruptured, disassembled and reassembled again.”

Subsequent to this, Raster-Noton will release three as-yet untitled 12″s from Lichtenberger with the suite of works ending with another album, also titled la demeure; IL Y A PÉRIL EN LA DEMEURE. Here the German artist will apparently explore the latter capitalised aspect of the title, and the legal term exigent circumstances which allows for law enforcement to break into a private residence. Further details on this final album are yet to be revealed. 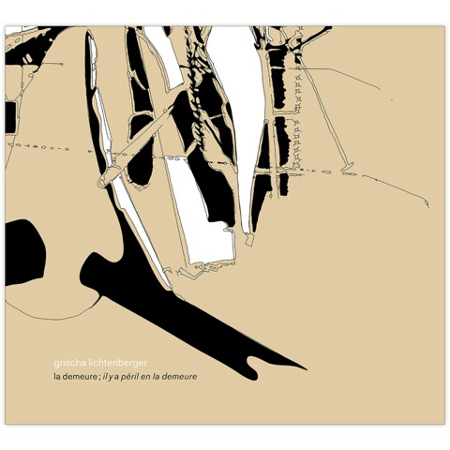