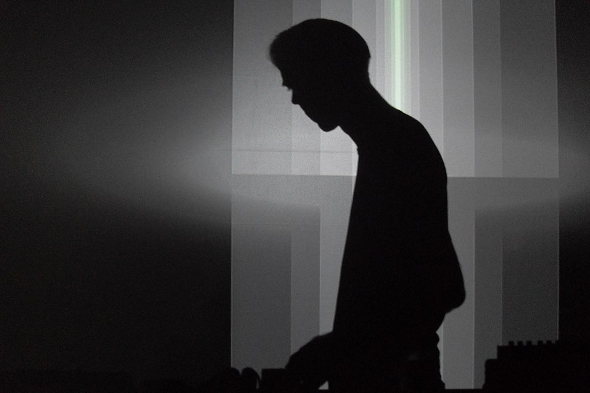 The revered Raster-Noton artist to release a fifth studio album on the experimental German label.

Jens Massel’s Senking alias may not have the profile of Raster-Noton founders Olaf Bender, Carsten Nicolai and Frank Bretschneider, however the Cologne-born artist played an integral role in the label’s early development. Senking’s first official Raster-Noton release was the Tap LP from 2000 that landed in between music by Mika Vainio, Wolfgang Voigt and Andreas Tilliander’s Mokira project. Massel has remained a regular on the label by releasing a stream of albums and EPs over the years with Pong from 2010 an office favourite, and news has now surfaced Senking will deliver Raster-Noton a fifth studio album entitled Closing Ice, a nine-track LP providing Massel with his first since Capsize Recovery.

It will provide Raster-Noton with a fourth full length for the year following Frank Bretschneider’s tonal Sinn + Form, the classical, stratospheric ambience of Alva Noto’s Xerrox Vol.3 and Dasha Rush’s Sleepstep, which Nic Tuohey believes “showcases new dimensions to her continually expanding aesthetic.” So far Raster-Noton have only teased out a 48-second trailer of the album and for an idea of the sounds and aesthetic Closing Ice is going for check out the YouTube player below. 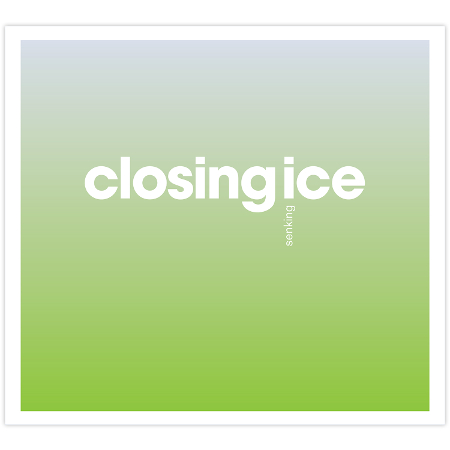