A Made Up Sound prepares double drop 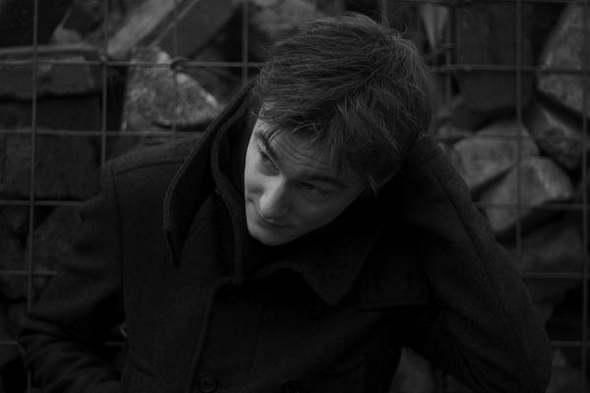 Dave Huismans will release Stumbler / Syrinx and Havoc / HHJOABS 12″s on his label in October.

It was April this year that A Made Up Sound last made headlines on Juno Plus with news that Dave Huismans was to return to Clone Basement Series with the Archive III 12″, which has since been followed by an entry from Randomer and Cadans. News has surfaced that Huismans is set to return to his A Made Up Sound label under his alias of the same name for the first time since 2013, and he does so with a double drop of 12″s, Stumbler / Syrinx and Havoc / HHJOABS. Had you been ‘locked’ into the Hessle Audio show on Rinse FM last week you would have heard “Half Hour Jam On A Borrowed Synth” from the latter 12″ in all its big room synth glory.

Both records will follow Huismans’ appearances on The Trilogy Tapes and his recent hook up with Dynamo Dreesen and SVN on the former’s Acido Records, as well as remixes for the likes of Koehler & Kuno and Asusu on Berceuse Heroique and Livity Sound respectively. This double release will push the A Made Up Sound catalogue to 008 and you can preview all four tracks from both 12″s below. 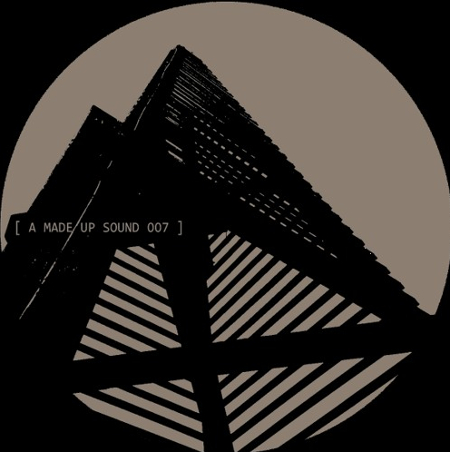 A. Stumbler
B. Syrinx