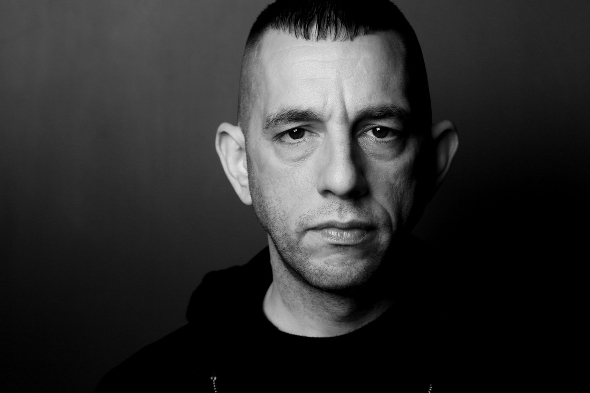 Rare is it that Adam ‘X’ Mitchell stays out of the news stream for long, and although he wasn’t exactly prolific last year, he did make headlines with the release of his first studio album in some six years that was described in Richard Brophy’s review as a “brutal articulation of electronic music.” Prior to the release of Irreformable, however, Adam X loaded his EBM-influenced and experimentally inclined ADMX-71 project into the L.I.E.S. cannon for the three-track Redacted Files 12″, which also lead to the Berlin-based industrialist putting together a fine mix of “downbeat electronics to zone out to” for the label’s intermittent podcast series. It’s now been revealed L.I.E.S. will commit an ADMX-71 full length to their catalogue of long players which over the years weighs in with albums from Jahiliyya Fields, Marcos Cabral and Gunnar Haslam to Low Jack, J Velez and Eric Copeland’s 2014 mini-album Logo My Ego.

Entitled Coherent Abstractions, the album has been described as “updating a late ’80s EBM tone into modern sound design environments, while pushing a reverence for the past and heading into the deep unknown of the future,” and features guest vocalist Janina on the track “Bound & Broken” while “Nearing Obliteration” sees a tortured spoken word stanza from Adam X. It provides Adam X’s side project with a third LP following the project’s 2009 debut, Luminous Vapors, and Second System ‎which temporarily rebooted the Sonic Groove Experiments sub-label in 2012, and ahead of the album’s release in October you can stream “Phenomenalist” from the Coherent Abstractions below.

L.I.E.S. will release Coherent Abstractions by ADMX-71 on October 15. 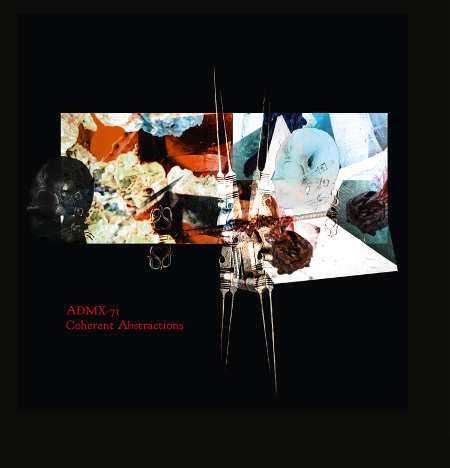