Kowton returns to Livity Sound with On Repeat 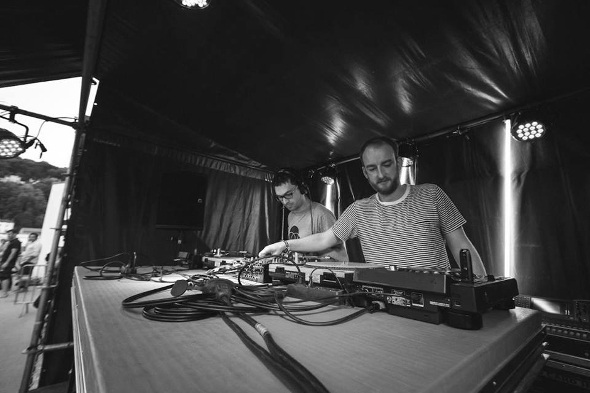 The two-track single is his first solo release on the label since 2012’s More Games.

While Livity Sound is still largely considered his home label, Joe ‘Kowton’ Cowton has done a fine job of spreading his wings over the past few years to forge an independent path alongside his more fraternal music concerns. As well as numerous collaborations with Pev on Livity and Hessle Audio, the Lake District-turned-Bristol-turned-London producer has been found moonlighting with Julio Bashmore on Broadwalk, tearing All Caps a new one with “TFB” and garnering praise for “Glock N’ Roll” on Whities. In part these excursions elsewhere coincided with the year of remixes that Livity engaged with, which has now been put paid to with the next phase of the label, spelt out by Pev & Kowton’s deadly Signal 3/Low Strobe 12” and Pev & Hodge’s 21 Versions/What Your Heart Knows. That all comes as an aside to the Dnuos Ytivil activities which recently introduced Simo Cell to the world.

Next up on Livity is a new solo effort from Kowton entitled On Repeat/Holding Patterns. There’s a hopeful, melodic slant to the A side that follows on the thread of colour injection in the more recent Livity output, while “Holding Patterns” sounds like a particularly outboard, kosmische-imbued take on stern 4/4 techno, arguably nudging Kowton into territory he’s not necessarily dwelt in before. You can judge these new morsels for yourself in clip form via the SoundCloud player below.

Livity Sound will release On Repeat/Holding Patterns by Kowton on September 25. 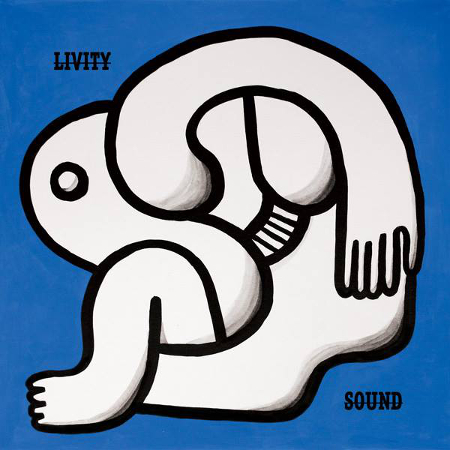 A1. On Repeat
B1. Holding Patterns