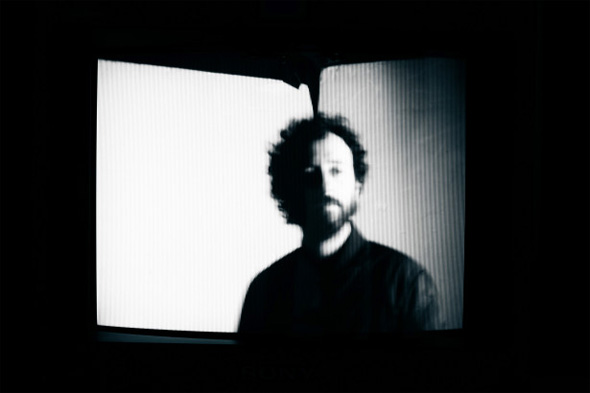 Fresh from sending completists’ heads spinning with his high-concept F O R M A T album on vinyl, DAT, VHS, cassette, MiniDisc and CD, Trevor Jackson is back in compiler mode for a high-profile collection that deals with his beloved era of ’80s electronic exploration. His previous work on the Metal Dance series for Strut has rightly garnered plenty of praise for shining a light on the forward-thinking sounds that emanated out of the industrial underground, whether it be the Antipodean delights of Severed Heads and SPK or the European thump of Cabaret Voltaire, DAF and Nitzer Ebb. On-U Sound was a label intertwined with these musical developments, even as it existed in its own dub-soaked paradigm thanks to Adrian Sherwood’s roots in British reggae culture. Sherwood’s work between Jamaican artists such as Prince Far-I and Mikey Dread and industrial groups such as Ministry, KMFDM and the aforementioned Cabs resulted in an intoxicating blend of tough drum machine hits and tripped out delay feedbacks that left a lasting impression on the development of electronic music.

Trevor Jackson therefore makes for a wise choice of music obsessive to rifle through the vaults and piece together an appropriate document of On-U Sound at its most overtly electronic. The overarching concept of Science Fiction Dancehall Classics is “the electro-fried avant-garde side of On-U Sound… realised through saturated sheets of electronics, reverberating drum machines and extreme chopped-up tape edits.” As well as such On-U staples as Dub Syndicate, Fats Comet, African Head Charge and Tackhead, the collection features early recordings of Neneh Cherry and Shara Nelson. Don’t be confused by the Playgroup featured on the tracklisting though – while Jackson may have operated under this name for several years this group headed by Sherwood came many moons before.

With some tracks never previously released and others very rarely, On-U heads can either plump for the triple vinyl edition or a double CD version of the release, both of which are available for pre-order here. Boiler Room have a Sherwood original under the name of The Circuit available to stream via the player below. 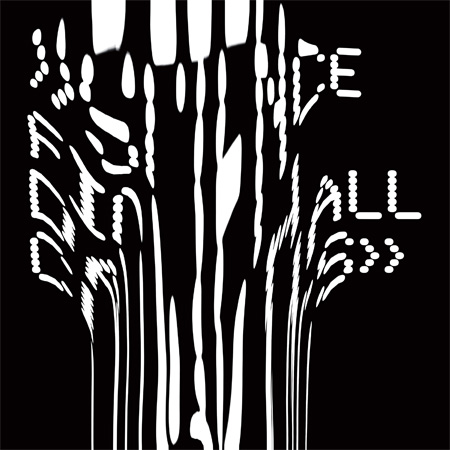