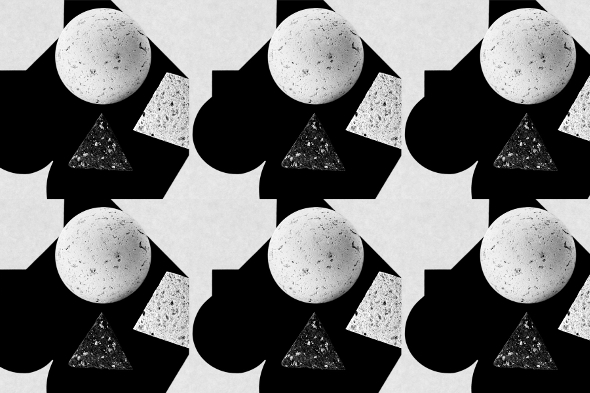 Alessandro Cortini, Lawrence English, Barbara Morgenstern, and a Subtext Recordings showcase are among the additions for the festival.

This August will see Berlin Atonal descend on the cavernous Kraftwerk building and its various satellite venues once again with the line-up developing into yet another array of cutting edge electronics, one-off projects, and avant garde ensembles. Among the names announced thus far, the promise of a new live sets from Shed and Shackleton, Regis and Ancient Methods pairing up as Ugandan Methods, Austrian artist Christina ‘Chra’ Nemec playing live, and a Northern Electronics showcase stand out.

Today the organisers further outlined what to expect over the five days with proceedings opening on the 19th with the world premiere of a project bringing together Alessandro Cortini and Australian composer Lawrence English. Given the Italian’s output for Hospital, it’s no surprise to hear this performance comes with the by-line ‘Immersive horizontal music. Drowning the ears. Consuming the body’. Joining the pair on this opening evening will be Barbara Morgenstern and her Chor der Kulturen der Welt who have been commissioned to develop a “site specific ‘spatial sound collage’ that allows the audience to experience the special features of the power plant through unamplified sound”.

The festival is set to expand with a second stage within Kraftwerk, with the aforementioned Northern Electronics showcase taking place there and now joined by Subtext Recordings and Diagonal and the cadre of artists associated with both operations. This stage will also see Lakker unveil a new audio-visual show and performances from Polar Inertia and DJ Deep and Roman Poncet’s Sergie Rezza collaboration.

Contort’s curation of the closing night of Atonal is shaping up nicely too with Clock DVA, Lustmord, and Coh set to be complemented by a new project from Samuel Kerridge under the banner Fatal Light Attraction. Modern Love’s brotherly duo Bitstream have been coaxed into reforming for a one-off live show, and there also is a collaboration between WSR and Lumisokea’s Koenrad Ecker. Shifted, Willie Burns, Ilian Tape artist Skee Mask, Downwards pair Talker, and Peder Mannerfelt + Pår Grindvik are among the new names for Atonal’s club program.

Berlin Atonal will take place during 19-23 of August, 2015. For more information and the full line up visit the Atonal website.