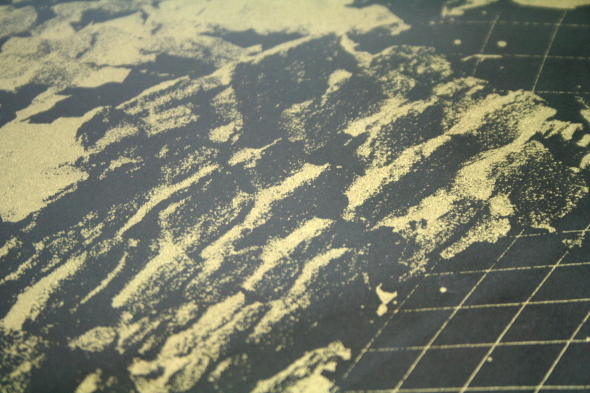 Anyone who has visited the Highlands and Islands of Scotland will tell you just how magical they are. While the weather is often inclement – and prone to changing several times a day – there’s something profoundly moving about the region’s black mountains, becalmed lochs, luscious forests and windswept moors. Aside from a few outlying towns and villages, the area feels undeniably isolated, a factor that no doubt adds to the allure. 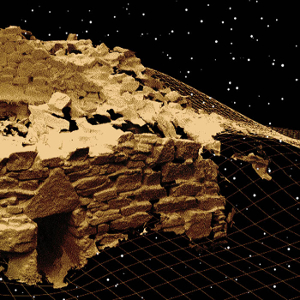 It is, the most dramatic region, naturally speaking, in the British Isles, and also one of the most mysterious. Scratch below the surface by getting off the beaten track, and you’ll find all matter of natural and manmade wonders, from cascading waterfalls and hidden glens, to standing stones, rock carvings, tombs and long-abandoned buildings, left to slowly crumble on the hillside. Despite advances in archaeological techniques, the meanings behind these unlikely monuments often remain a mystery.

It’s this mystique – not to mention the combination of picturesque landscapes and inclement weather – that lies at the heart of this expansive double-album from Firecracker Recordings. Sometime back, label owner Lindsay Todd was approached by the Forestry Commission Scotland with the idea of getting some of his artists to create tracks that would pay tribute to these hidden, little-known gems. Given Todd’s own Highland ancestry, and that of many of his artists, it’s unsurprising that he jumped at the opportunity to get involved.

Produced by Lord of the Isles, Other Lands and Wounded Knee with additional input from Todd, the music contained within is based on a combination of field recordings made at selected historic sites, whisky-fuelled collaborative jam sessions in ancient ruins. and later studio recordings made in tribute to the crew’s hugely enjoyable trip around Scotland’s far northern outposts.

It goes without saying that the music is immersive, evocative and imaginative, with modern production techniques blended with traditional instrumentation, folksy Gaelic vocals and poetic interludes. It would have been tempting for those less versed in the sites used for inspiration – and the unremitting solitude of the Highlands themselves – to revert to aural clichés, emphasizing the Americanized, rose-tinted view of native Scottish music. This, though, is not Firecracker’s way, and even the traditional instruments, songs and voices featured are smartly combined with very modern experimental electronics.

For example, “Dearg Agus Dearg” features that most Scottish of instruments, the bagpipes, but turns them into a hypnotic drone epic. The results, happily, are spellbinding. Similarly, there’s something beguiling about the combination of sparse, pulsating electronic rhythms, drowsy violins and traditional folk vocals of “Where The Corries Hold The Snow”. As for the shamanic chanting, trippy effects and natural Reichian delays of “Invocation”, it all sounds like an invitation to beam up into a higher realm.

Amongst the chilly, droning textures, blissful ambience and new age electronics (check, in particular, the Lord of the Isles produced “No 6594 9300” and “NG 8668 2508”), you’ll find a couple of notable epics; extended workouts that provide the beating heart of the collection. “Grugaigian Chant” is the first to rear its head on side C, and it’s undeniably impressive. To begin with, it settles for creating an emotion-rich mood through the use of delay-laden acoustic guitars. Soon, though, it morphs into something else entirely – an off-kilter, uptempo freak out full of darting electronics, left-of-centre rhythms, stormy effects and, later, surprisingly intoxicated accordions. It rises, falls, throbs and pulses for ten mesmerizing minutes, like an imagined soundtrack to an ancient ritual played out under slate-black skies.

Even more impressive to these ears is the album’s epic, 20-minute closer, the mesmerizing “Caisteal Grugaig”. Inspired by the Iron Age broch of the same name on the Eastern banks of Loch Alsh on the Western fringes of the Highlands, it’s as evocative piece of electronic music as you’ll find this year. It begins as a fluid, dawn-on-the-loch style ambient piece, before coming alive thanks to heavily manipulated drumming and hypnotic, looped guitar chords. Like some kind of Celtic take on dub techno, it seems to stretch on beyond the horizon, before finishing the way it began, with waves of electronics lapping at the muddy shore. Stunning doesn’t come close to describing its’ immersive majesty.