Birds Of Prey next on Kathexis 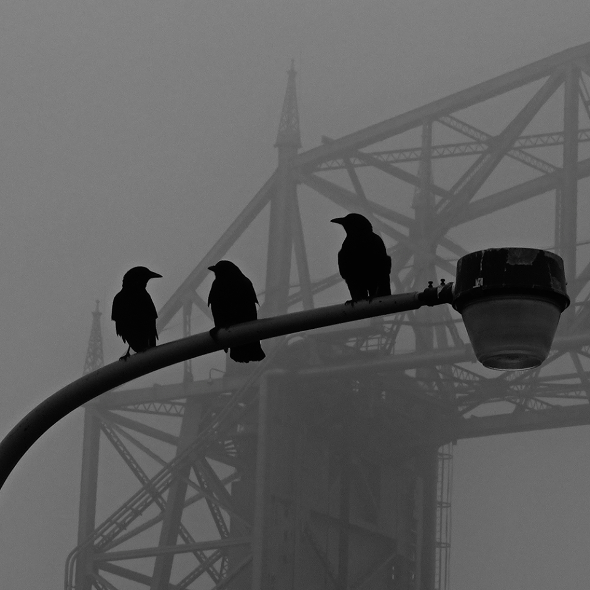 The Brooklyn trio will issue their eponymous debut album on Ricardo Donoso’s label later this month.

With a storied discography across numerous projects steeped in concept that has seen output for Denovali, Further, and Digitalis, it is little surprise to find that the Kathexis label from Boston-based Ricardo Donoso has followed a similar approach. Founded last year, the label was heralded by Donoso himself with the release of the Brazilian’s soundtrack to the Julie Nymann film A Song For Echo whilst the second Kathexis release saw compositions by Alex ‘Smoke’ Menzies for a BBC4 documentary committed to vinyl. Whilst the label has promised further soundtrack work from Menzies is due on Kathexis, their next release introduces the Brooklyn trio Birds Of Prey.

Formed of Grant Aaron, Eric Holmes and Camille Altay, Birds Of Prey are an improvised electronics troupe “brought together by a shared fascination with the sublime potential of electricity to generate something unknown.” Although they self-released a digital EP, Nocturne, through Bandcamp earlier this year, their forthcoming self-titled album for Kathexis is the official debut release by Birds Of Prey. Kathexis further reveal subsequent to the release of Birds Of Prey, they will be issuing a record of remixes of the band from Patrick Russell and Downwards duo Talker, with Karl Meier from the latter describing this commission as “pretty different to anything we’ve done before” to Juno Plus earlier this year.

For a taste of what to expect from the Birds Of Prey you can view Candace Price’s suitably bleak video for album opener “Black Vulture” below. 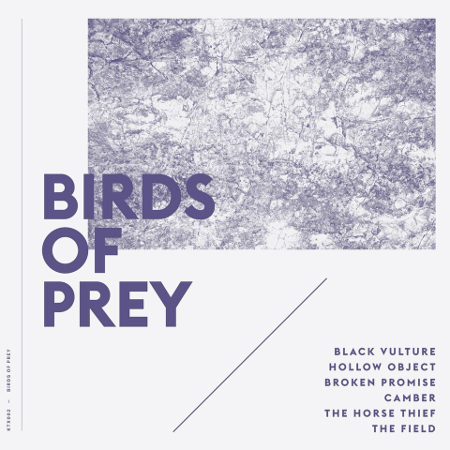