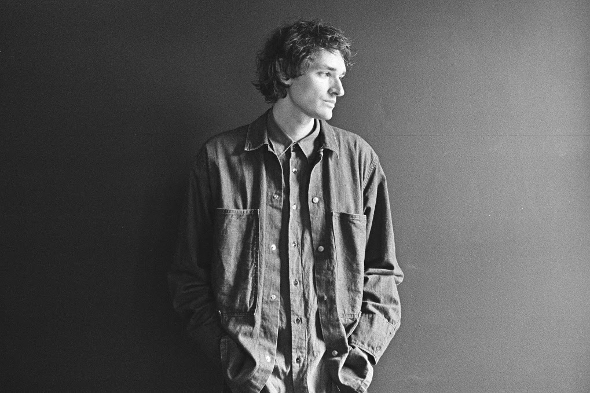 The American producer’s own two-track Orah 12″ will inaugurate his new label.

Following the release of John Roberts’ definitive 2010 album Glass Eights the low profile American artist has remained a revered figure within a Eurocentric sound of house music largely purported by his home label Dial. In 2013 Roberts put out his second LP Fences which had our staff writer Oli Warwick of the feeling, “it has also allowed him to fuse the organic and electronic elements of his tracks in such a way that you barely spot the joins.” Output from Roberts has remained glacial since that album with only the single Ausio 12″ making its way to the shelves, though the all caps loving artist did reveal plans for his own label, Brunette Editions, earlier this year.

Today saw Roberts formally introduce the label with the first Brunette Editions release Orah a two-track 12″ from the artist himself due in September. Roberts has described the new endeavour as “a publishing outlet acting as an abstract platform for audio recordings, printed matter, and ephemera,” with Brunette Editions itself said to showcase interdisciplinary work unbound by genre and medium created under the direct or indirect influence of music. As for the two tracks that feature on Orah, a brief press release has Roberts describing them as “TWO MPC TWO THOUSAND WORKS FROM TWENTY SEMI-OPAQUE PURPLE FLOPPY DISKS” and can be previewed below.

Brunette Editions will release Orah by John Roberts on September 4. 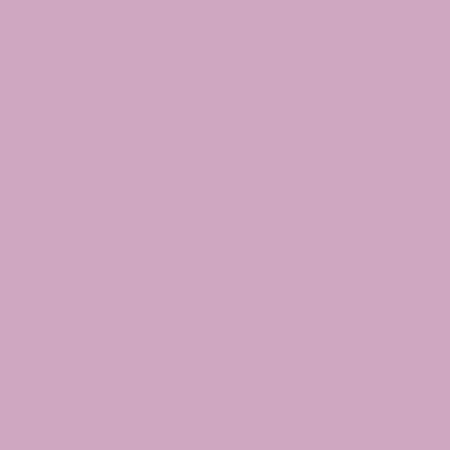 A. Orah
B. Renata