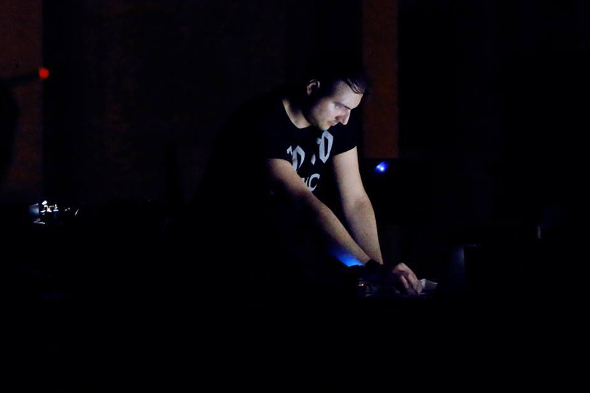 It’s been Shapednoise and the Repitch Recordings crew to Francesco Baudazzi’s Violet Poison project (pictured above) that have been delivering some of the noisier, more violent strands of techno in recent years. To focus on Baudazzi, formally known as Obtane, the Italian artist once formed the Violetshaped collaboration with Shapednoise, while his previous work can be found on labels like Sonic Groove, the late Max_M’s M_REC and the Zooloft label he formed with Giorgio Gigli (whose penchant for long-winded track names is yet to be topped). Earlier this year Baudazzi launched his Veleno Viola imprint with the five-track Absence Generator EP and the label’s second release is a new project with trusted cohort Gigli that will provide the pair with a platform to establish their new venture, Black Tears.

As Resident Advisor report, Veleno Viola will release The Long Decline, an 11-track album by Violet Poison and Giorgio Gigli that can accurately be described as dark while boasting colourful track titles like “Dynasty Of Blood”. Although overtly a techno record, post punk and goth-EBM influences can heard be across tracks like “Fears For Desires” and “Illusion Dada” while harsher noise and industrial to deeper droning styles of techno you’d expect from both Italian producers can also be heard throughout. Preview the album below.

Veleno Viola will release The Long Decline by Black Tears in September. 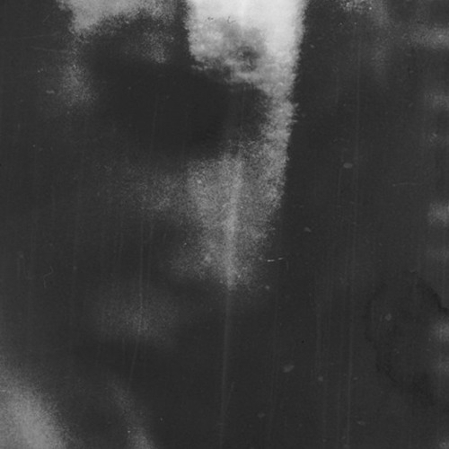 A1. Adalbert In Chains
A2. Dynasty Of Blood
A3. Asymmetric Vocalizer
B1. Magic Initiation
B2. Bridge Of Sighing
C1. Trisomia 13
C2. Mountain Of The Wanderer
C3. Catharsis Tempore
D1. Illusion Dada
D2. Fears For Desires
D3. The Long Decline