In Aeternam Vale self destructs 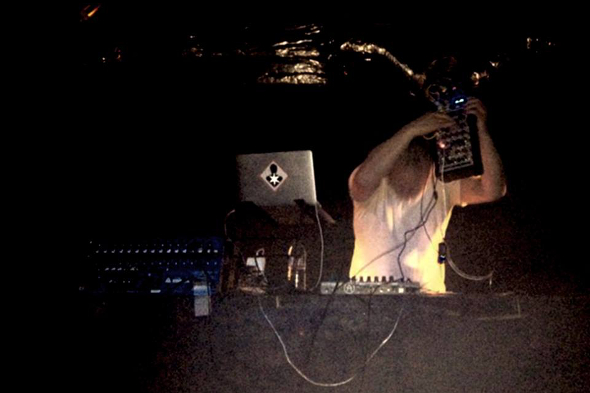 Since Minimal Wave began delving into the extensive register of In Aeternam Vale’s back catalogue, Laurent Prot’s wholly analogue sound has garnered a new legion of fans, impressing with live shows at festivals Juno Plus has attended like Berlin’s Atonal and Weather Festival in Paris. Following Prot’s run of Minimal Wave records, new In Aeternam Vale material has surfaced on Jealous God and Snuff Trax sub-label In The Dark Again, and remixes have started to become a thing with reworks of The KVB on Cititrax and his appearance on Dement3d Records’ Dilip EP And Remixes double pack standouts.

The latest label to acquire a serving of In Aeternam Vale beats is Linda Records who launch their vinyl focused enterprise with a three-track 10″ by the Lyon artist called Self Destruct. Quite appropriately the record’s been described as “pitched down modular techno” and as you can preview below, Self Destruct features two dancefloor tracks of gritty warehouse techno while “Inside” provides Linda Records’ inaugural release with a four-minute beatless session of modulating white noise and cavernous drone coated in stone cold reverb. Watch Justinas Vilutis and Jackie Ann’s video to that track over at the label’s YouTube channel.

Linda Records will release Self Destruct by In Aeternam Vale release on July 20. 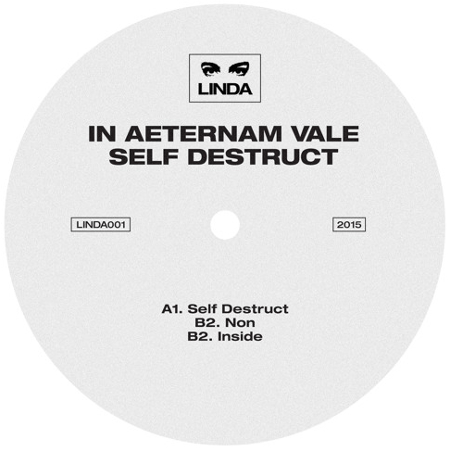