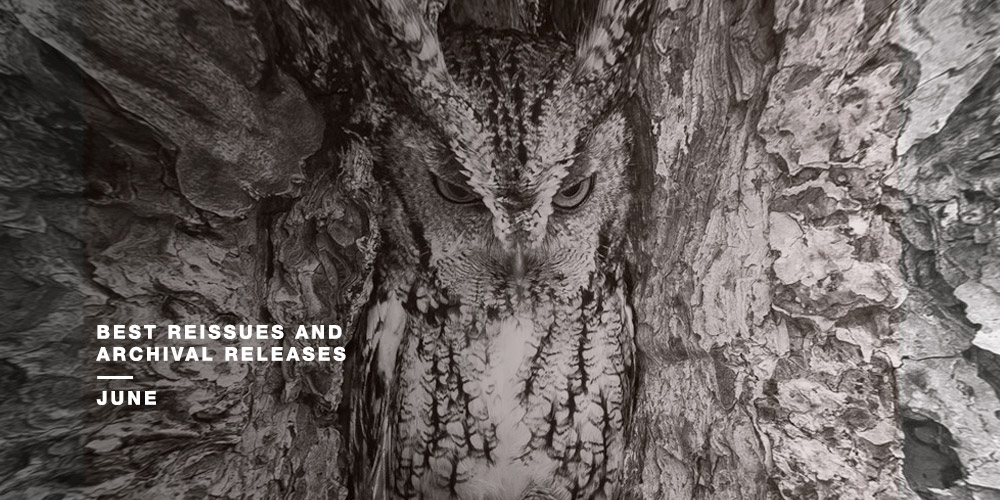 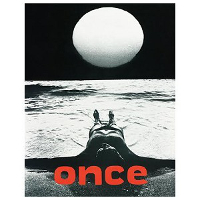 Once is Aminadav Aloni’s only LP – he worked as a teacher, as a classical pianist and as an arranger and composer of synagogue music –  but the sci-fi analogica of the tracks pressed here appears to have been a very fortunate one-off. Heilig, on the other hand, was a cinematographer-scientist-virtual-reality enthusiast who used to spend his time devising machines such as the Sensorama, a sort of sensual immersive apparatus which gave you the feeling of driving a motorbike through Brooklyn (you could even smell it!).

I say all of this because you can feel these elements in the record: Once is serious, haunted and paranoid Kosmische, oscillating all the time between ominous pulses and belly Moog-roars, spellbinding analogue comets and polyrhythmic hollow-sounding gallops. An album for immersion and contemplation, where you get to follow the folds of Aloni’s synthesisers through their geometries, through their lugubrious and black-lit mathematics. Once is a lovely record that opens your mind, a record for utopian thinking. And of course the best thing is that we get to make our own film inside our heads.
Listen/buy vinyl 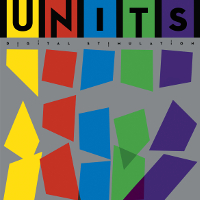 Bleepy chord progressions and obsessive love affairs, fast cars, fuchsia lipstick and the pains of the ‘modern’ everyday. Lovers of American synthpunk will be glad to see Futurismo reissue Digital Stimulation, the first album from Frisco act The Units, nicely cleaned up (the necessary rawness of their sound is preserved) and with its original post-dada artwork from 1980. Many long-term fans will welcome this record after a more curated archival release from 2009 on Community Library, but this reissue of Digital Stimulation is also a chance for the new listener of The Units to get a taste of a band whose output was generally more complex than it is usually given credit.

Less glamorous than Futurisk, and much less insane than Group Xex, Units might seem to be of a lesser substance but re-hearing Digital Stimulation allows us to take stock of the sonic agenda to the band’s work which extends beyond their very well-performed post-punk swagger. We get to re-appreciate the dreamier shores of the complicated and beautiful “Cowboy”, the haunting, thick, classic synths of “Passion or Patterns” and the hellish post-punk of the terribly sexy “Warm Moving Bodies”. Both “Go’ and ‘Mission’ are a sort of firework out of repression: ‘turn off the sentences / turn on the senses’.

This is cheeky, turbocharged, youthful stuff, but 35 years later it’s worth a serious listen. As someone wrote in Sounds Magazine at the time, “My one prayer is that they’re not given the kiss of death by the futurists. They deserve much more than to be chewed up and spat back out by a bunch of mindless clothes-horses”. Who are the futurists now? Isn’t it funny how risks persist?
Listen/buy vinyl

Max Vincent – The Future Has Designed Us (Discom) 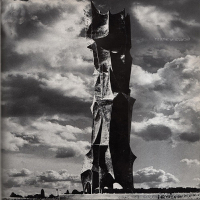 Probably the most exciting record of the month for this writer is Discom’s highly anticipated release of Max Vincent’s previously unheard material. And it brings to light some very expert and rather majestic additions to the Ex-Yu archive. Those familiar with the electronica that surfaced under Marshal Josip Broz Tito will already be up to date with Max & Intro’s EP We Design the Future, released on Radio-Televizija Beograd in 1985 – those tracks are reissued here in their (more interesting) demo versions, which have been circulating on the internet but never before as a LP. But apart from re-kindling everybody’s love for the dance anthem “Ostavi Sve” and for the beautifully celebratory ode to a girl from Belgrade, this record for the first time exposes the unrealeased material of Max Vincent aka Miša Mihajlović, and it’s interesting stuff.

Like many of his time and place, Vincent’s approach to electronic music was free and unformulaic, combining a variety of pop forms and aesthetics. “Never Say Never” and “Colours and Stars” are quite thrilling pieces – thick beats, anthemic synth progressions, heavily vocoded (and in English!), similar to the known repertoire in sensibility but much more exploratory in form. Side B reveals a romantic, film noirish Vincent the way we’ve never heard him; much more handsome in Serbian, oddly sleazy, brilliantly melodic and sometimes borderline Italo à la Gazebo. These are very imagistic tracks (metropolitan landscapes, tropical landscapes, policier landscapes) which for lovers of the genre are altogether irresistible. “Šta Je To Što Nam se Dešava” , “Torino and You” and “Odlazim” are gorgeous, in a beige, dusty kind of way; music to sit in a bar in the past and watch the cars go by in the night. A curious record, and quite unforgettable.
Listen/buy vinyl 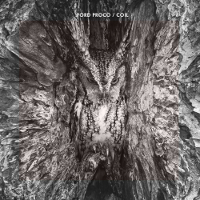 Mannequin’s high summer offering is the reissue of two pretty extraordinary collaborations between Mexican industrial-IDM masters Ford Proco and Coil, recorded in 1999 and previously only available on CD, on Ford Proco’s Vertigo de Lodo y de Miel. Apart from the interest the tracks will obviously garner from Coil fans, what we have here is two colourful pieces in their own right, an inspired combination of Coil’s own nocturnal ways and the muscular, noisier shores of Ford Proco’s rich breed of brutal but considered industrial.

“Expansión Naranja” is fast, angular, tormented – rusty, noisy washes give way like butter to Peter Christopherson’s languid saxophone, surrounded by ghostly, complex drum patterns, which constantly mess with the listener. The second piece, “Ecuación de las Estrellas”, proceeds through echoed loops and sharp beats, as if walking heavy-footed through a cosmic landscape. Although they clock up less than 15 minutes, the two tracks are a true journey – through planets, through forests, through empty warehouses and their throbbing machinery. Every now and again John Balance mumbles something in the background, tells us to do drugs, tells us that it’s not true that experience is the only thing that counts… just enough to remind us that we’re in the depth of a Coil record looking to the stars.
Listen/buy vinyl 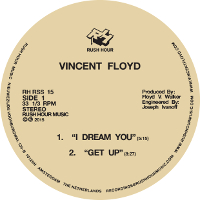 One of the most interesting things our current archival bent is managing to do is getting us to pay attention to records which might have been overlooked, which might have been banal, which may have been one amongst many and letting them finally shine of their own light. Cynics could be sceptical: if a record was overlooked the first time why should we return to it? But in fact the gush of music of moments of great creativity often eclipses some records which end up shining quite brightly over time. It happens with Italo, it happens with early techno, it happens with house – and it happens with the third of Vincent Floyd’s reissues on  Rush Hour, which seems to be carefully picking through the enormous output of Chicago-based Dance Mania to single out some of its hardest diamonds.

The tracks on the I Dream You 12’’ are sexy, but mellow, somehow. It’s a kind of very sentimental Chicago house, always very bright, very crystalline, and almost childish in the simplicity of its melodies; at the same time, a sort of melancholia hangs over the tracks, a dreamy adult depth, lending the pieces classic ‘90s freshness a more intelligent, pensive edge. The highlights here are the title track and the full-length version of “Get Up”, both evocative, absorbed little pieces, awash with subdued, cooly soulful rhythms and peppered with theatrical tricks – melodies zooming in and out of view, moments of suspension, the track stopping and opening up onto a different panorama. This is a fresh, glittery record in the key of poolside sadness, good for a kind of hedonistic June gloom.
Listen/buy vinyl