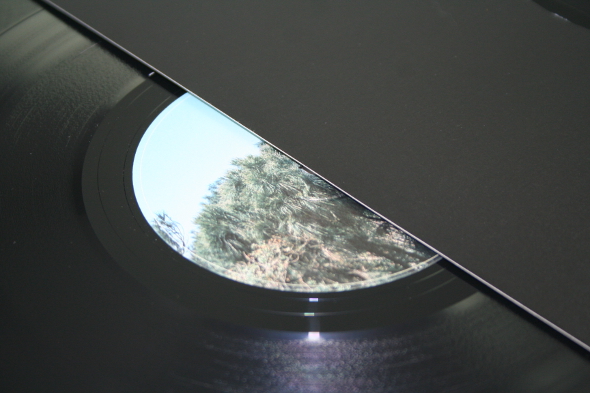 There’s been much written about the current vibrancy of the Melbourne music scene, and particular the dancefloor credentials of the city’s producers. While the Australian city’s “sound” is pleasingly varied, for the most part its’ the warmth and soulfulness of its’ deep house, nu-disco and Balearic-tinged producers that has caught the ear most. Melbourne, it seems, is alive to dancing, as the work of the Cutters, Melbourne Deepcast, Animals Dancing and Hot Shot labels has neatly proved. 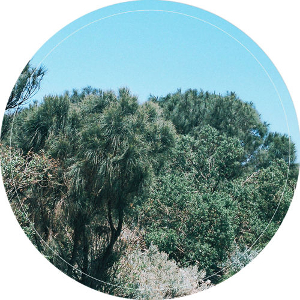 It’s for this reason that new label Analog Attic, founded last year by Sean La’Brooy and Alex Albrecht, feels refreshingly out of step with Melbourne’s music scene. The label’s debut release, delivered by the duo under their Albrecht La’Brooy alias, was a fine first offering. Entitled Good Morning Passengers and inspired by train journeys down the Belgrave Line – a 42km stretch that winds through Melbourne’s suburbs to the peaceful rainforests of the Dandegong Ranges  – it was an altogether more downtempo offering than much that’s emerged from the city. The four tracks beautifully combined elements of ambient, ultra-deep house, jazz, found sounds and the kind of evocative field recordings that really bring such head-in-the-clouds material alive.

For this follow-up, the duo has recruited local talent Dan White, who delivers a first 12” under the Rings Around Saturn alias, having previously impressed with a debut EP full of decidedly cosmic techno for Montreal’s Forbidden Planet. There’s an assuredness to his productions, which echo the immersive soundscapes, bubbling electronics and vintage intelligent techno and ambient house influences of Vancouver’s Aquarian Foundation and Lnrdcroy. While his approach differs from that of Albrecht and La’Brooy, he shares their love of music to get lost in.

Like its predecessor on Analog Attic, Erosion seems tied to the idea of travel. White’s chosen pseudonym is clearly designed to evoke dreams of drifting through space – and there’s certainly plenty of aural references to the acid-fried obsession with the Solar System that provided inspiration to so many ambient and deep techno producers in the early 90s – but to these ears the music stirred different memories. It was those of riding a tram to Melbourne’s sleepiest suburbs, past and through leafy neighbourhoods and sedate streets.

Certainly, opener “Erosion” – the most obviously uptempo of the four tracks – seems built around the sort of rolling, hypnotic rhythm that seems to mimic the monotonous motion of transit. The chiming pianos, throbbing bass and strung-out electric melodies, the latter like sound re-imagined car horn – suggest the hustle and bustle of Flinders Street station.

Dealing with the mundane is a key element of the commuting experience. It’s this that comes to the fore on “Portion 22”, arguably the EP’s strongest moment. While immensely beautiful and pleasingly emotion-rich, its’ allure derives from the hypnotic, deep techno shuffle and restless looped electronics – somewhere between crystal clear, and drowsily hazy – of White’s lost-in-music production. It seems to suggest the zoned-out, glassy-eyed look of a daydreaming commuter, staring out of a train or tram window as the world passes by.

There’s a brilliant “journey’s end” feel about Albrecht and La’Brooy’s wonderfully sleepy Bathtime Arrangement of “Portion 22”, too. Their use of field recordings –barely audible chatter, running water, and the gentle sound of raindrops on a windowpane – really emphasizes the beauty of White’s electronics. These bubbling, spaced-out electronics are joined by some skillful piano work – both are, apparently, classically trained pianists – and it’s these touches, drifting in and out of the mix in time with their wonderful sound effects – that makes the remix so memorable. It’s a classic chunk of eyes-closed ambient house, whose evocative nature recalls the very best the revitalized genre has to offer.

A1. Erosion
A2. Portion 22
B1. Gypsy Village
B2. Portion 22 (Albrecht La’Brooy Bathtime Arrangement)