Stanislav Tolkachev walks along the bottom 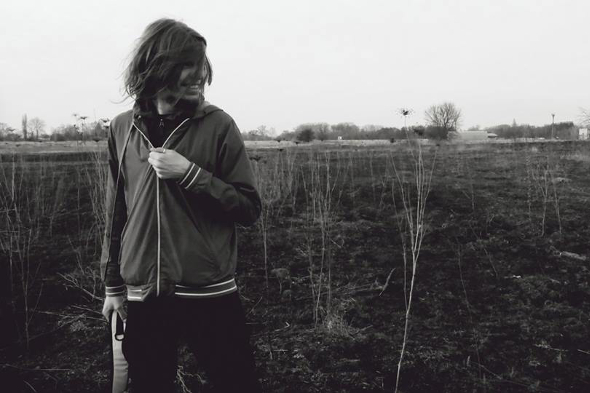 The Ukrainian techno producer will release his third record with Semantica.

Since appearing on a Modularz compilation in 2012 with the track “Building Peaks”, Stanislav Tolkachev’s profile has enjoyed a meteoric rise thanks to releases on Dasha Rush’s Fullpanda, the late Max Magrini’s M_Rec and Mike Parker’s Geophone before swiftly being swooped on by Svreca’s ever-searching Semantica. To date the Ukrainian has released twice with Semantica, with James Manning describing his style as “very Detroit sounding, but distinctly European.” Tolkachev now readies his third release for Semantica entitled Walk Along The Bottom, a four-track EP providing yet more crazed synths, warehouse drums and the beatless “In The Rays Of The Artificial Sun”.

Tolkachev will provide Semantica with its 76th release overall and fifth of 2015 following records by UK electro advocate Emile Facey, aka Plant43, Italian duo Retina.it, a remix EP of Abdulla Rashim & Axel Hallqvist’s Sorunda and Svreca’s own Narita EP featuring the earth shattering “Mountain Splitter”. Tolkachev’s Walk Along The Bottom also provides the Ukrainian with his second release of 2015 following M_Rec’s release of All Night Vigil. Listen to clips of Tolkachev’s forthcoming Semantica EP below.

Semantica will release Walk Along The Bottom by Stanislav Tolkachev on July 27. 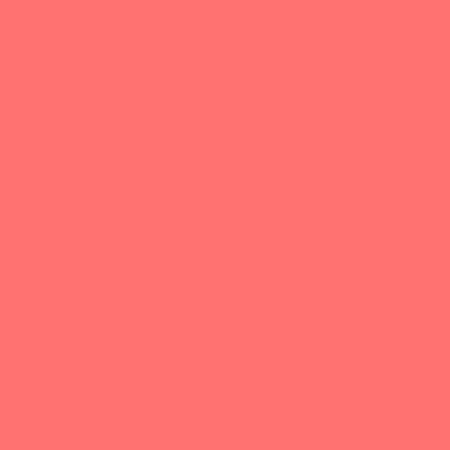 A1. Unknown And Untitled
A2. In The Rays Of The Artificial Sun
B1. Song About My Neighbours
B2. Dig Them Later