Chemotex back on The Trilogy Tapes with Thulsa

There has already been a decent flurry of activity from Marcos Cabral so far this year, most notably with the Buried Alive Twice album on L.I.E.S under his own name. Equally The Conversation 12” on Crème Organization has only just landed, further shaping out the punchy, gritty sound Cabral has been honing for Morelli’s label as well as Hamilton Dance, A Harmless Deed and others over the years. Parallel to that work, Cabral has been cooking up the Chemotex moniker for The Trilogy Tapes, with the Schrade Knives 12” kicking off proceedings in May last year, with the Snake Inside My Leg release following a few months later.

July will see the arrival of a third installment of Chemotex sounds called Thulsa that represent some of the most accessible, club-ready cuts Cabral has produced under the alias. From the teasing, build-up tones of the title track to the heated peak-time thrust of “Delta City” it’s a record with a broad appeal. While we await the vinyl release at the end of July, you can for the mean time sate your appetite with a full stream of the EP via the SoundCloud player below.

The Trilogy Tapes will release Thulsa by Chemotex on July 20. 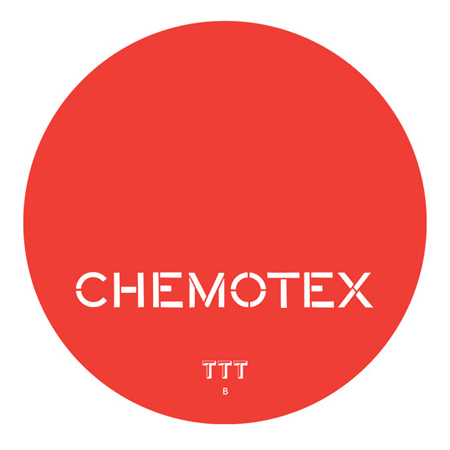 A1. Thulsa
A2. Delta City
B1. Music For Security
B2. Lorentz