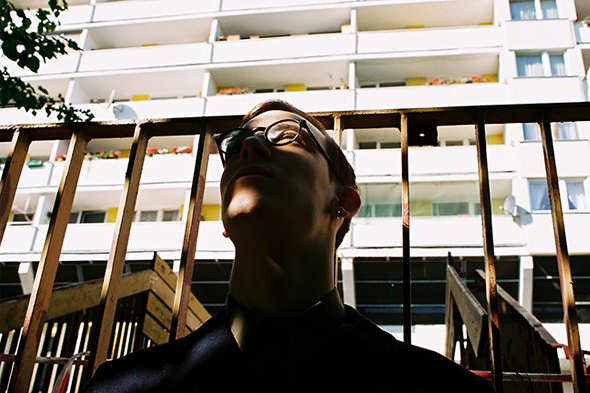 It’s a good time for Polish electronic and experimental music. Much like other corners of Eastern Europe (not to mention the rest of the world), the buoyant D.I.Y culture continues to empower all and sundry to engage with production and release their music, but that doesn’t take away the need for someone to act as a filter and point to the best from the bounty. Zambon, the man responsible for The Very Polish Cut-Outs, has a second label Oficyna Transatlantyk that has thus far issued EPs and albums from Selvy, Universo and Ptaki. Now Zambon’s second outpost is preparing to release Polo House, a primer for all those wishing to get a carefully curated “look into the bowels of the Polish house underground,” as the release tagline would have it.

The majority of artists on the tracklisting will be unfamiliar to most, but Lutto Lento is certainly someone who has broken onto the international radar thanks to an appearance on the From The Depths imprint. As we pointed out recently, the emergent producer also has an impending release on Where To Now?, and it reveals wider dimensions to his sound compared to the scatty tape bothering processes of his breakthrough single. This diversity is equally evident on his contribution to Polo House, a warm and quirky take on deep house with plenty of melancholy and some choppy sample triggering. You can stream the whole compilation at the Oficyna Transatlantyk SoundCloud page, and Lutto Lento’s track can be heard below.