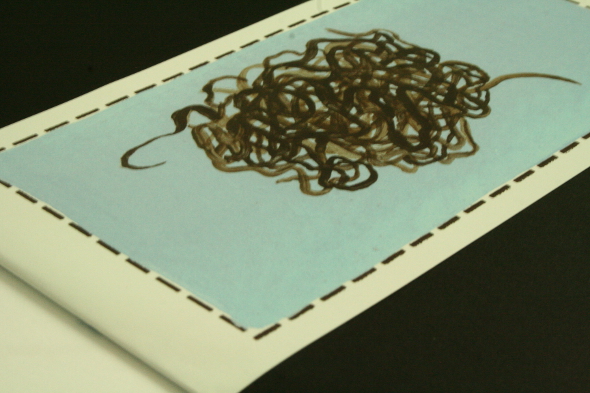 For someone with a discography that reaches back to 2002, there hasn’t exactly been a deluge of material from Lorenz Lindner under his Mix Mup alias. I think many would agree that we have fellow Leipzig-dweller Kassem Mosse to thank for a more recent flurry of activity following the much vaunted MM/KM 12” the pair worked on in 2012, but considering the open-floodgate approach many artists seem to take these days Lindner appears to have exercised a considerable amount of caution in how much of his music gets disseminated. 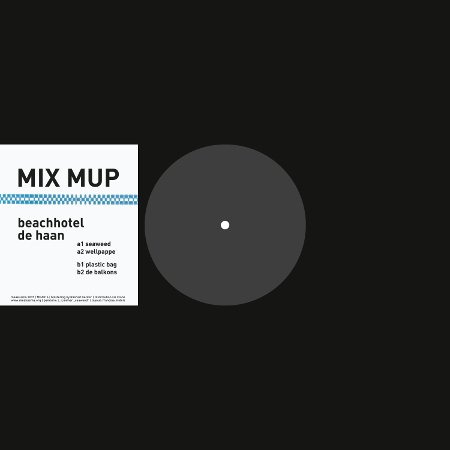 That may be slowly changing what with the recent (and thoroughly excellent) Skip Intro single for The Trilogy Tapes being briskly followed up by this outing for Meakusma, a label that should be a natural fit for the leftfield bump and grind of Lindner’s style. “Seaweed” undoubtedly moves in the same subtle, curious corners that tend to be Lindner’s preferred stomping ground, using a swung groove as a structure around which submerged hits of percussion and dislocated synth warbles can scatter themselves. It’s minimal machine music of the highest calibre, with the unearthly pad tone that lingers in the background providing a very necessary glue to bind together the individual elements and give a real sense of immersion to the piece.

The drums are falling in off-kilter ways once more on “Wellpappe”, although everything feels much more open here as the more recognisable percussive hits rumble and tumble over each other. Bear in mind this is not an exercise in loud and grotesque distortion as is so en-vogue these days, but rather a thrilling jaunt through non-linear arrangements that never seem to repeat themselves as they move through an unhinged and slightly jazz-inflected soundscape.

There is a more discernible thrust to “Plastic Bag” that places it in the more accessible realms of the record, although that’s not to say it’s standard by any means. The acid touches that pepper the track shed a little melodic light into the mix and help bring some rhythmic focus to those wayward beats. On the surface it feels like a leftfield house track but when you start to sink deeper into the nuances of the Mix Mup sound you realise how naturally skewed everything is. A live jam quality lingers over everything, but it equally comes on more developed than the limitations of most one-take efforts.

For all the inherent surreality there is a strong sense of cohesion about Lindner’s work, and it’s only with brief EP closer “De Balkons” that a distinctly different approach is taken (in this case a somewhat exotic melodic refrain surrounded by field recordings of some kind or another). While the diversion is welcome, there is something so limber and expressive about that ubiquitous Mix Mup drum style that you never tire of it. Even if the technique is the same, the patterns shift and the groove accents vary so as to keep you constantly engaged. Not many can lay claim to nailing such a defined sound and keeping it interesting, and of course there needs to be room for variation in any artists work, but for the time being Lorenz Lindner is doing just fine where he is.