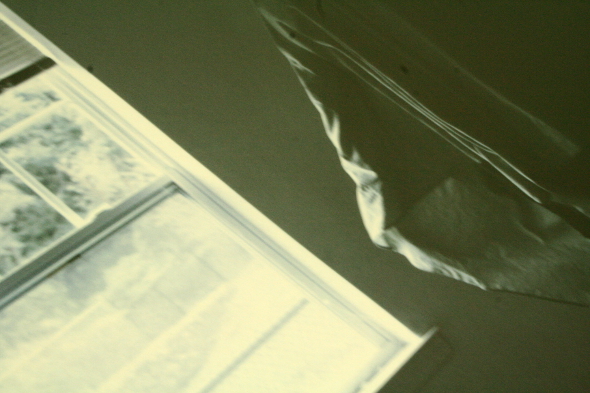 Grime is alive and keeps growing broader whilst maintaining its core vibe, and what figures like Wiley, JME or Skepta helped establish in the early 2000s still flourishes today. Producers, DJs and MCs remain close and they’re forming a community based on collaboration. The ongoing attention of music media at the moment, however, canalises it attention towards producers who are making tracks not necessarily meant for MCs to spit over. 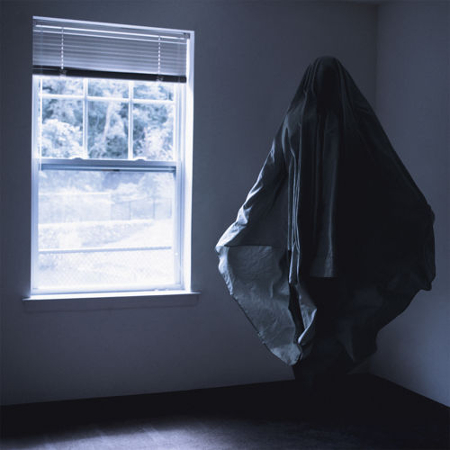 One of the key players in the emergence of this instrumental grime movement has been Mr. Mitch; not only through the club night Boxed he runs with Slackk, Oil Gang and Logos, but also through his own productions, like his excellent debut album Parallel Memories, and his label Gobstopper Records. The label has already provided a platform for the likes of Dark0 and Moony to excel, and the newest face on Gobstobber also represents their first proper vinyl release after the Peace Edits from earlier this year. Leeds-based producer Iglew is another fresh name walking the weightless path with Urban Myth as his debut release, a record filled with tracks that deliver ear-catching melodies that gently nestle their way into your head.

Glinting sounds and a single drum beat open “Sleep Lighter” and it sets up a tidy pace. A square-wave synth tone is at its core and remains a fundamental element in the dynamism of Iglew’s production. Rushing claps and sparsely but effectively bass drums help add to the synths impact, and although the beats simulate slowness the production is fast and full of energy. The title track perfectly represents ‘weightless’ music and the melody driven combinations of grime, ambient and new age styles. Additionally to the bright and warm arpeggios, the track’s abyssal bass is the kind you’ll feel press into your body.

“Regalia”, in comparison, seems fierce and gloomy and it transforms into a stepping dubstep-like track with pulsating kick drums that provide a meditative effect. “Cymatism” completes the EP with a reverse-style bassline that winds under a threatening melody, and this record is worth its weight in wax.

A1. Sleep Lighter
A2. Urban Myth
B1. Regalia
B2. Cymatism