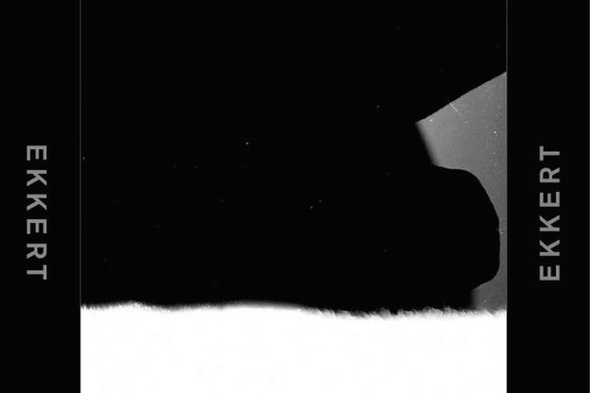 A new production partnership makes its way to the UAE cassette label.

Not enough Middle Eastern music reaches our radars here in the western world, which makes the activities of Bedouin Records all the more welcome. As well as running a fine label, we reported back in March that the United Arab Emirates operation have also taken on distribution for Bastakiya Tapes, which sprung into action with Halfslaap II Live release by Machinefabriek. The new cassette-focused concern is clearly enthused about forthcoming projects, with the third and fourth releases from Nuances and Martijn Comes already listed on the Discogs page before number two has even come to light.

Release number two belongs to Ekkert, a duo comprised of Constantine Skourlis and Christos Sakellaridis. Both are noted musicians with a history of composing for contemporary dance and short films, with Sakellaridis also forming part of leading Greek modern classical group, Ergon Ensemble. For the recording of When All Is Lost Nothing Is Forgotten, Skourlis and Sakellaridis retreated to a remote location in northern Greece and set about running swathes of prepared pianos and guitars through all manner of processing delights. The label describes the results as sounding, “like a post-apocalyptic soundtrack of a long-forgotten civilisation.” See if you agree with that statement via the sample available in the player below. You can pre-order the release from the Bastakiya Tapes Bandcamp page.

Bastakiya Tapes will release When All Is Lost Nothing Is Forgotten by Ekkert on July 7.