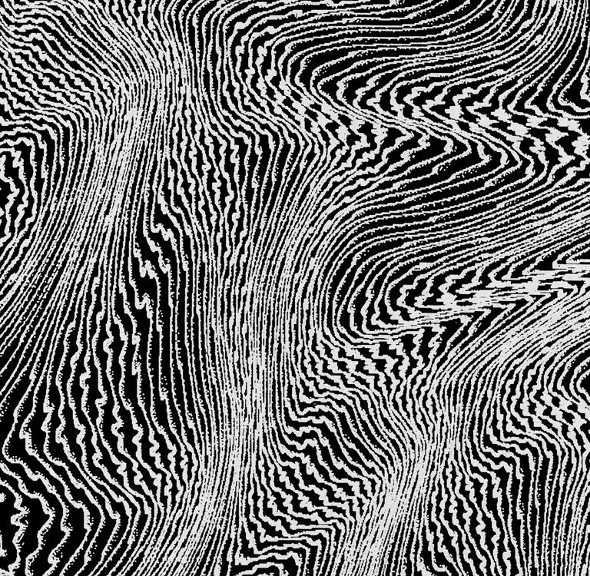 The hardware loving French pair are back with a new record on their own label – get a taste of what to expect with this crafty video.

After breakout records for Peur Bleue and Going Good last year, Nummer pair Silvère Letellier and Emmanuel Corre have opted to go it alone in 2015 with the foundation of their own label, Nummer Music. After a frustratingly limited single-sided debut 12″, To The D arrived slap bang on the first day of January. Nummer are set to return with a three-track release entitled Circadian Rhythms which is due to arrive in July. Regular Nummer colluders and refined artistic types Atelier Superplus have been enlisted to visualise B-side closer “Downtown Breukelen” with some suitably trippy results. Watch the clip in full below and be on the look out for further Circadian Rhythms videos from the design agency.