Neek and Jabu form O$VMV$M for No Corner 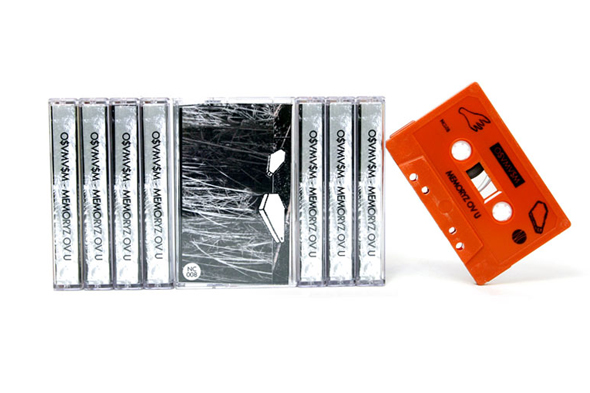 A new configuration within the Young Echo alumni offer up a tape of looped samples.

At this stage it’s a little tricky to keep up with the number of different factions that have manifested out of the ranks of Young Echo collective. The first that spring to mind are Jabu, Killing Sound, Gorgon Sound and Zhou, although other combinations are known to be in operation. For such an amorphous bunch they’re good at sticking together, largely (but not exclusively) appearing on labels close to home such as Hotline, Bandulu, Astro:Dynamics, Punch Drunk, Peng Sound and No Corner. The latter has been lying dormant since rushing the stage with the mighty From The Reels release last year, which saw three of the label’s cassette-only releases collated into a quadruple-vinyl package.

Now No Corner has arisen from its slumber with the announcement of Memoryz Ov U, a cassette put together by the latest Young Echo iteration, O$VMV$M. The pairing is comprised of Sam ‘Neek’ Barrett (regular Kahn collaborator and one half of Gorgon Sound) and Amos Childs from Jabu. The pre-amble on the Tape-Echo website speaks of “splicing tapes, stealing audio from dusty records and films, laboriously cutting and pasting fragments of sound into something unique”. As lists go, they’re all very worthwhile pursuits, which have seemingly wound up with a dreamlike end result that revels in haunting loops that sound very comfortable indeed on a tape-only release. Get a feel for the sound of O$VMV$M via the SoundCloud previews below.

No Corner will release Memoryz Ov U by O$VMV$M on May 27. 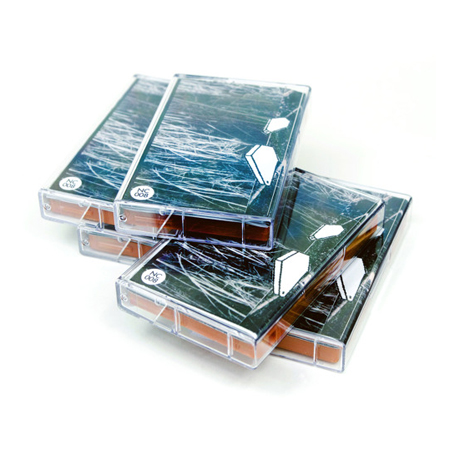