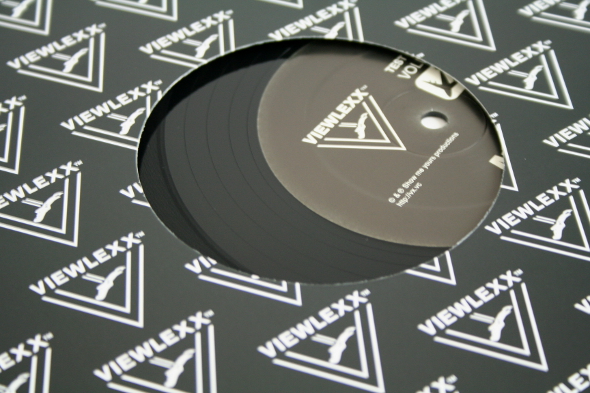 For some people out there, one of the most eagerly awaited releases of 2015 will the second instalment of the Test Pilot series from Viewlexx. Apart from boasting exemplary new material from Roberto Auser and Gesloten Cirkel, it also contains the unforgettable “Everybody” by Tandy Ogmo, a fist-pumping disco track that was the highpoint of label boss I-f’s Boiler Room set some time ago. What marks Viewlexx and its sister label Murder Capital apart from other imprints is the fact that while they are not prolific, each release feels like an unmissable event. 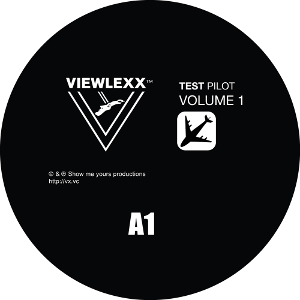 Before that second Test Pilot release drops, Viewlexx has elected to reissue the first in the series, remastered for modern dance floors. Originally released in 1996, it was one of I-f’s first solo releases and predates by a year Space Invaders Are Smoking Grass, the record that put the Dutch producer and the west coast of Holland’s freestyle mix of Italo, electro and Chicago jack on the map.

Clearly that year made a big difference. Whereas Space Invaders invites a wider audience to sample The Hague’s melodic twists, “Pursuit of the Blue Car” opens a door to nihilism and anarchy, its bee sting bass and car alarm shrieks unravelling over tumbling drums. “Shadow of the Clown” is less confrontational, but it’s hardly an easy ride either, with Ferenc teasing out a discordant Drexciya-esque riff over primal drums.

A glimpse at what happened next and where it came from is audible on “Casablanca Suite”, where a pulsing bass is fused with a steely electro shuffle. However, it’s only a temporary view and the release ends with “Who Are You?” Once again, the production sound is reduced and basic – and the same space invaders that would a year later lend their name to one of the late ‘90s big crossover records are left to bleep angrily over an atonal rhythm.