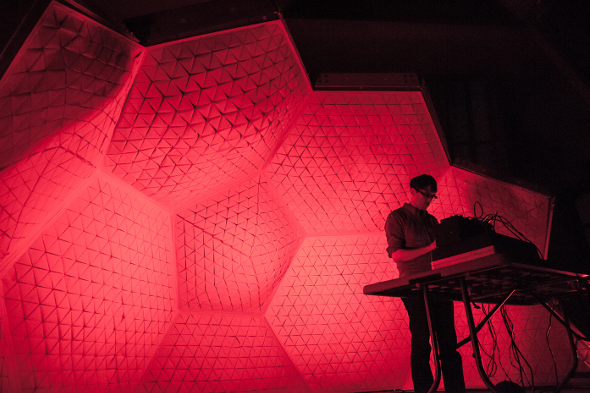 The Seattle label will release full-length albums from both artists at the end of May.

With a work rate that comes over a little daunting at times, the good ship Further have never been ones to eke out a release schedule. Last year they issued 11 long players from characters such as Vagon Brei, Scuba Death and Jo Johnson. That makes it all the more surprising that there has been but two albums snuck out so far this year on Further; Rrose’s interpretations of a James Tenney composition and Dose by the label’s co-founder Chloe ‘Raica’ Harris, which in turn is a vinyl edition of 2012 tape. Now Further are stepping into May with a vigorous double-whammy of music, as they announce new LPs from Innercity and Strategy to land on the same date.

The former album, ABABABABABABAS (Blue Lion Child), finds Hans Dens on a reportedly savage form, prompting the label to ask, “do you ever listen to a record and worry about its creator’s sanity?” Dens himself says of his seven-track melee of noise, drones and poetry, “this release is surely one of my harsher, bleak ones… I tried to keep it pure, and again bleak. Also put the keyboards in the shelf for this one; it’s all guitar and violin through an array of effects.”

As Strategy, Paul Dickow is making his debut appearance on Further although recent years have seen him gravitating towards cassette releases for Boomarm Nation and 100% Silk. This new offering, Noise Tape Self, is apparently the result of Dickow learning how to make his own tape loops within cassettes and working within that framework on a four-track recorder. You can stream Noise Tape Self in full on the below Bandcamp player.

Further Records will release ABABABABABABAS (Blue Lion Child) by Innercity and Noise Tape Self by Strategy on May 25. 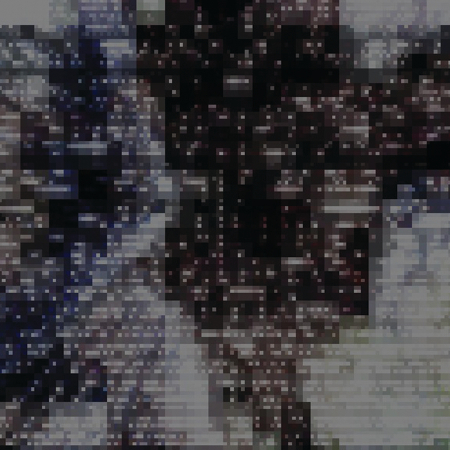 A1. BAAL’S (KITTEN TRUMPETEER CHOIR)
A2. MASKS AND MOLD MATTER
A3. RARAGRAMS
A4. BARKS (mega, omega and magi)
B1. IN ABRA AND UMBRA
B2. A-BABA-AL-ONE
B3. AND DEAD AS ALL BLACK ACTS 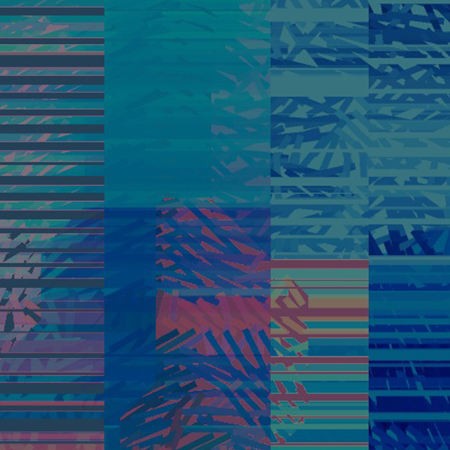 A1. Awesome Piano
A2. Cassette Loop
A3. Ominous Lovely Piano
B1. Lovely Loop
B2. Hobgoblin
B3. Rhen’s Loop