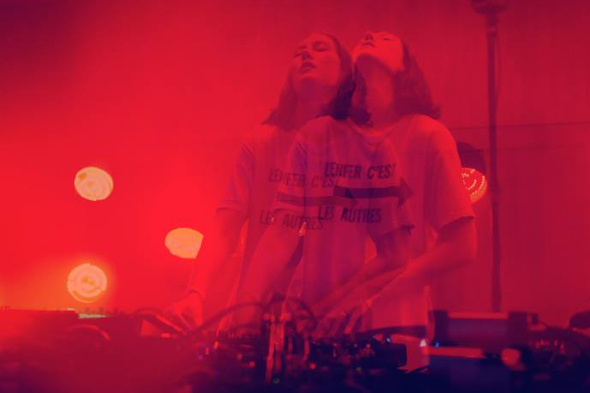 The Bouloman EP will arrive through the Berlin label in June – stream the opening track here.

Formerly based in Athens, the past two years of releases from Nous have seen the label quietly ascend to a position as one of the most consistent operations for those seeking out some classy contemporary house sounds. We can thank Nous for introducing us to the talents of Greek artist Miltiades and Hungary’s Route 8, whilst Call Super’s Fluenka Mitsu 12″ for the label is one of this year’s most in-demand records. Their most recent release, O Xander’s Less Is More, was notable for a rare remix from Karen Gwyer and the London-based Ann Arbour native is now set for a formal Nous debut.

Due for release in June, the Bouloman 12″ is Gwyer’s first release of note since last year’s New Roof for No Pain In Pop, and its three productions continue her penchant for amusingly obscure track titles. Musically speaking, the record looks to be consistent with Gwyer’s ongoing interest in long, drawn out hardware-based productions on the basis of 10-minute opener “Keisa Kizzy Kinte“ which can be streamed in full below.

Nous will release the Bouloman EP by Karen Gwyer on June 1.