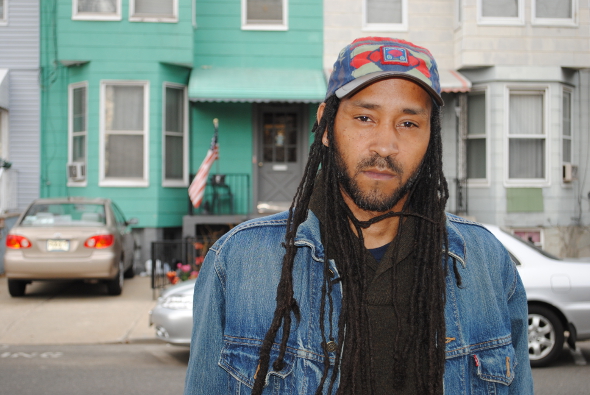 The faithful London party will open their season of events in style with sets from Fred P and Joey Anderson, Sterac, Linkwood, Jane Fitz and Pev & Kowton.

It’s long been known London’s Secretsundaze are ones to be trusted when it comes to hosting a good party with the right type of atmosphere and setting. Following a recent event at London Fields venue The Laundry with DJ Qu, Mosca and Virginia, Secretsundaze plan to officially launch their 2015 party season with a bang, and first up is a two part event of world class calibre. Starting at 2pm on Sunday, May 3rd, Fred P and Joey Anderson (pictured above), alongside local DJ Jane Fitz, will play through until 10pm at Hackney venue Oval Space.

Furthermore, as day turns to night, Secretsundaze will move back into The Laundry (which is walking distance from Oval Space) where Steve Rachmad, fresh from releasing his new EP on Mote-Evolver, will get a little heavier in the mix alongside Linkwood and a Pev & Kowton back-to-back set, with Giles Smith and Jamie Priestly in full support at both parties of course. We have a double pass to give away that will gain you access to both events and should you be up for it there’s a total of 16 hours clubbing to be had. For your chance to win that double pass answer the question below. 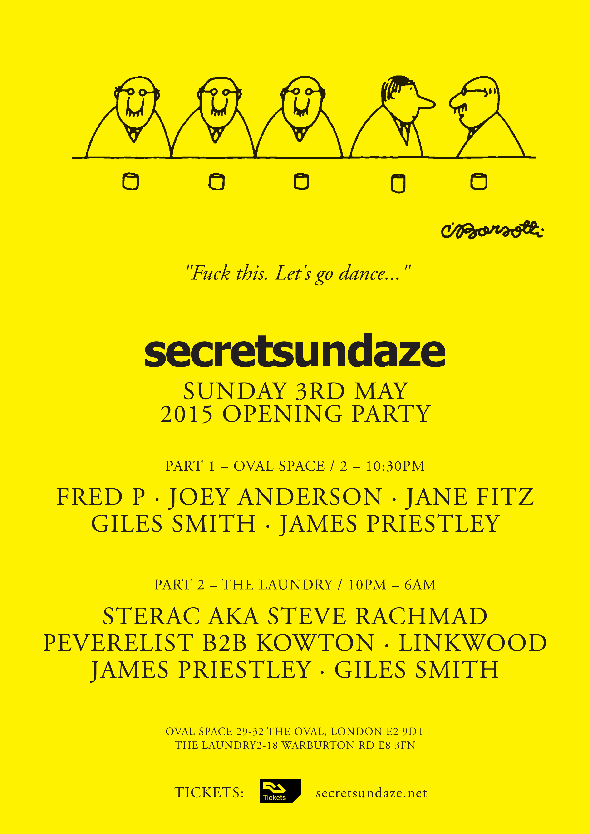