Win tickets to see DJ Qu and Mosca at Secretsundaze 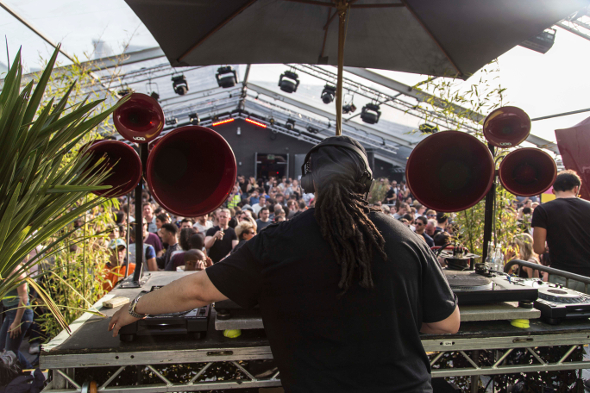 Secretsundaze are holding an Easter special at London’s The Laundry on April 2 featuring DJ Qu and Mosca, and we have a double pass to give away.

From the wealth of current house and techno parties in London swayed by the allure of deeper-minded DJs, producers and performers, Secretsundaze can genuinely claim to be one of the originals. Their 2014 sessions brought the likes of Rolando, Romare, Lone, Anthony ‘Shake’ Shakir and Kyle Hall to town, while lead promoters and residents James Priestley and Giles Smith were equally busy taking their distinctive Sundaze vibe across the globe to sunkissed countries like Italy, Spain and Croatia, among many others.

The Easter special is commonly seen as the precursor to the official ‘season start’ for the Secretsundaze open-air parties in London, and they’re indulging in the bank holiday fun and games this year by inviting regular guest and all-round spellbinding artist DJ Qu (pictured above) to spin. The New York maverick will be joined by the chameleonic Mosca, someone you’re just as likely to find moonlighting on Radio 1 as releasing on Delsin, and German singer and producer Virginia last seen releasing music for Ostgut-Ton.

For your chance to win a double pass to the event at The Laundry on April 2 answer the question below. Winners will be notified by email on Tuesday, March 31. 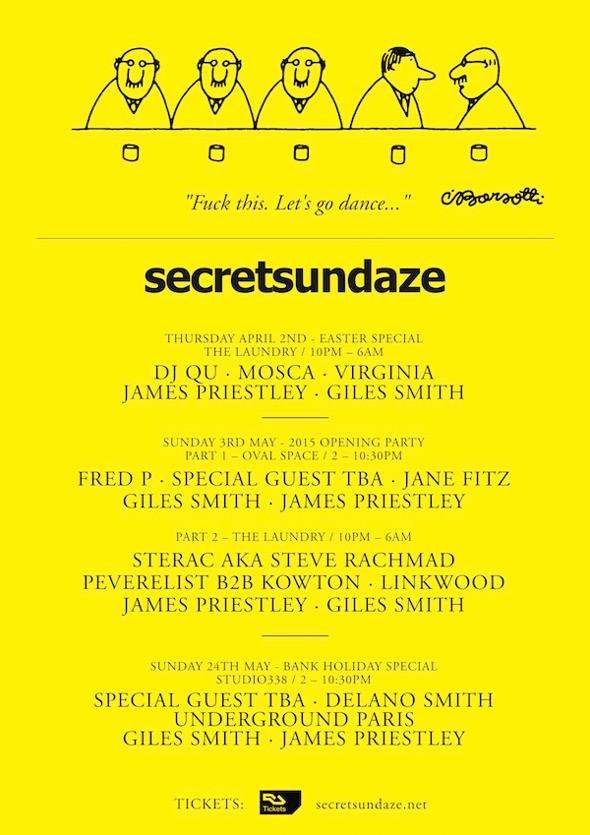