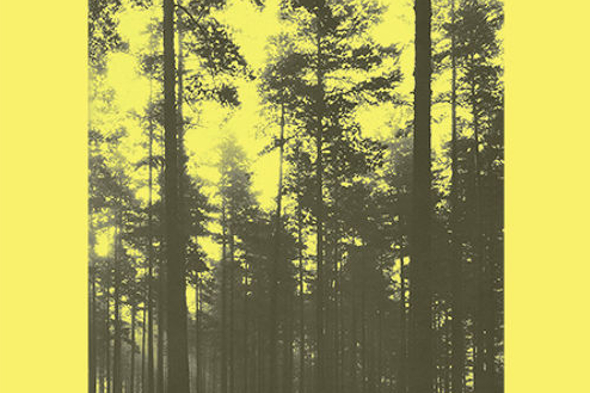 The Swedish producer behind half of the D.Å.R.F.D.H.S. project will release a rare solo work for Italian label MIXED-UP in April – stream it in full.

At the moment Michel Isorinne is best known for his role in Dard Å Ranj Från Det Hebbershålska Samfundet alongside Varg, with the latter recently telling Juno Plus, “he’s really good at twisting those really sad melodies of the project.” Having previously issued on solo release, the Varseblivning cassette for Varg’s now defunct Blodörn label, Isorinne will further expand his discography with another tape due on MIXED-UP, a Rimini-based record shop and label. Entitled 1980, the label have described Isorinne’s five-track tape as an exercise in “letting his machines find balance between classic ambient and eerie melodies,” while also exploring a “half-awaken dream in stop motion.”

At 20-minutes long this complete stream of 1980 below should be the perfect antidote should you be wishing to temporarily escape the noise of your working week, with MIXED-UP likening the music to William Basinski, Tim Hecker and The Caretaker.