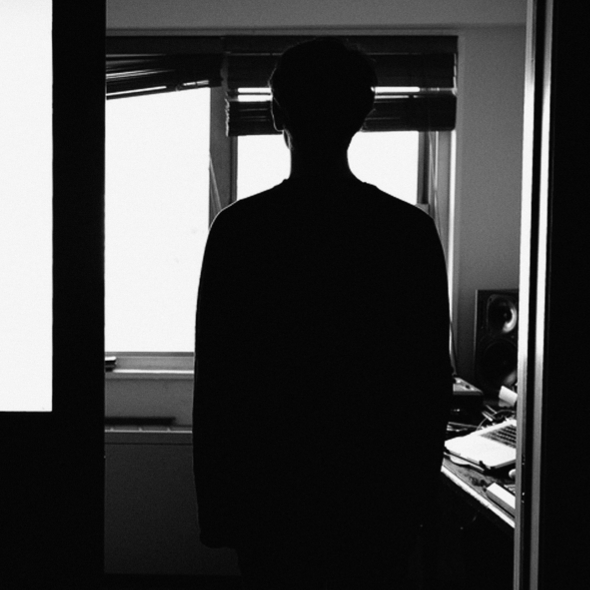 It’s nutcrackers, nose-trimmings and collies aplenty in the visuals accompaning the new album on Umor Rex.

Last month saw Styles Upon Styles co-founder Phil Tortoroli surface with his most substantial statement as James Place to date in the shape of Living On Superstition, an album issued through Mexico City’s Umor Rex. If you missed it in the constant swell of new music being released, here’s a reminder to put aside some time to immerse yourself in its enchanting qualities has arrived with a new video for album production “Sadie’s Tears”. Directed by regular collaborators Jordan Levie and Rachel Garber Cole, it’s an appropriately downbeat vignette that should have many viewers welling up. The plaintive tones from the New York producer’s composition do nothing to dull the impact of watching an old man weep in various lavish domestic locations.