O. Xander proves that Less Is More for Nous 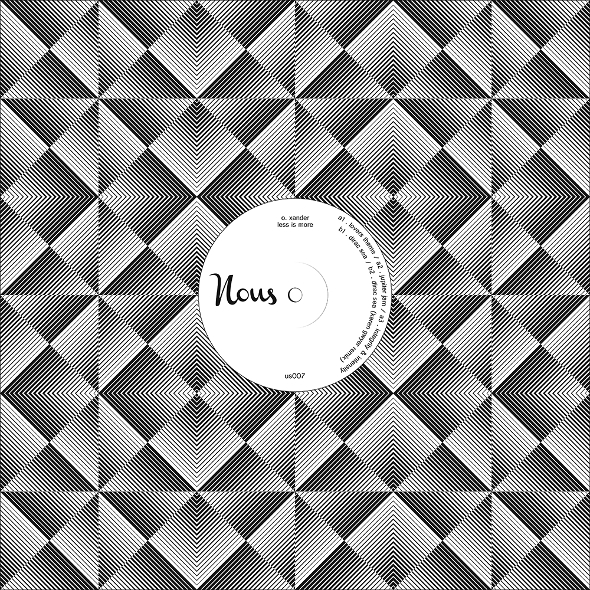 Preview the Berlin label’s upcoming record from the unknown artist which features a remix from Karen Gwyer.

Following on from the recent label debut of Call Super, the flourishing Nous Disques is turning its attention to an unknown entity in O. Xander. Spend some time with your search engine of choice and you will uncover little on the producer beyond a SoundCloud profile peppered with edits and demos that suggests O. Xander also moonlights as DJ Rei Ayanami. One can’t be sure if the location of Bespin, Antarctica is to be believed as his birthplace, but a direct line into the kind of brittle, melodic outboard house and electro that Nous favours suggests that O. Xander is cut from the same cloth as previous Nous artists such as Route 8 and Miltiades.

Ahead of it’s scheduled release next month, previews of the Less Is More EP can be streamed below and we are particularly excited by the closing remix of “Dirac Sea” from Opal Tapes artist Karen Gwyer.