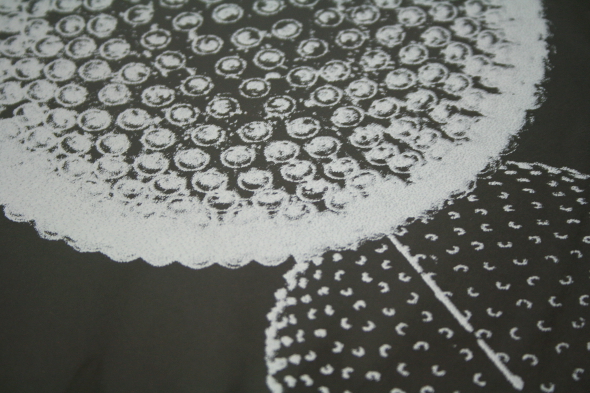 It would be easy to cast Nick Moore in the role of deep house’s forgotten man, after all it’s been some five years since he impressed with the debut Linkwood album, System, on Prime Numbers. Moore may have since dismissed the album (he told Australian website The Orange Press in 2013 that it “pissed him off” and “didn’t sound like me”), yet System remains a set brimming with ideas that somehow managed to draw together many disparate musical strands while making perfect sense. While there were references to his early releases – notable for their ability to join the dots between soul, disco, hip-hop, jazz, boogie and deep house – it also introduced the deeper, woozier and altogether dreamier brand of deep house with which he’s subsequently excelled. It seemed to mark the end of one chapter of his career, and the beginning of another. In truth, it was more of a full stop. 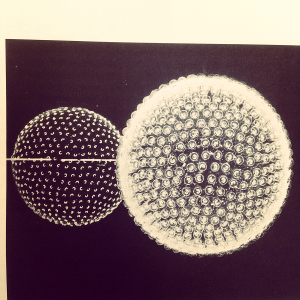 There’s no denying that Moore has lost a little momentum since then, with releases confined to a handful of occasional 12” singles (the most impressive of which, the Secret Value EP on Firecracker offshoot Shevchenko, appeared way back in 2011) and some admirable remixes for the likes of Tom Trago, Eltron John, the Greg Foat Group and others. While the quality threshold has remained impressively high throughout, it’s a meagre return for someone of Moore’s obvious talents. It should probably be pointed out that there were mitigating circumstances. For starters, he took some time out to start a family, and there’s been plenty of mixing and engineering work for others to contend with. He’s certainly not been idling.

Happily, in between juggling life, work and international DJing commitments, Moore found time to record this second album Expressions and fittingly, it’s appearing on Firecracker Recordings, the label run by long-time friend Lindsay Todd. It was on Firecracker, of course, that Moore first made his mark in the mid-2000s. In some ways, he returns to Firecracker at an opportune moment, with Todd building the imprint’s reputation via killer albums from Vakula, the eccentric Italian artist Panoram, and a forthcoming reissue of Lnrdcroy’s excellent tape for 1080p.

Unsurprisingly, Expressions is a very different album to System. While there are stylistic shifts – most notably a range of tracks that sound like the ambient work of fellow Edinburgh resident Lord of The Isles, which serve to break up the pace and add moments of genuine clarity – for the most part Moore focuses on the alluring and enveloping brand of deep house which he now favours. He’s never been one to stick too rigidly to one groove, though, and there are nods to sparse electro (the otherworldly pulse of “Sigma 3”) and pulsating, Motor City techno (“Object”, arguably the album’s most arresting moment) amongst the cosseting chords, tactile grooves and jazz-flecked workouts (see the shuffling, dub-house beats and intergalactic keys of “Tier 5”).

It’s a blend that undoubtedly gives Expressions a greater cohesion than its predecessor, which sounded more like a collection of inspired compositions rather than an album created with a single vision in mind. There’s always been a vibrant feel to Moore’s productions, but here they also come cloaked in the kind of poignant, yearning melodies that gently tug at the heartstrings, or tease you seductively towards the dancefloor. Half the time, you want to be dancing with your eyes closed in a darkened room (see the smiling positivity and analogue shuffle of “Of Kilter (No Midi Mix)”, or the jaunty stomp of “Expressions”); the rest of the time, you’ll yearn for a comfy sofa, a cup of something warming (a particularly peaty single malt whisky, perhaps, a subject discussed at length in Todd’s accompanying press release) and a tartan blanket.

These contrasting emotions are stirred by a string of impressive highlights, from the early ‘90s ambient dub revivalism of the unfeasibly picturesque “Reef Walking” and drifting bliss of “Outside In”, to the bittersweet and utterly brilliant “Ignorance Is Bliss (Live Mix)”. This latter track is a melancholic deep house epic built around an evocative bassline, tear-jerking electronics and strangely life-affirming chords. Best of all, though, is closer “Love Lost”, which is arguably one of Moore’s single most impressive tracks to date. The title is fitting, for its drifting, dubbed-out chords, late night electronics and sparse, shuffling beats sound like the product of late night studio sessions inspired by a particularly poignant break-up, or the debilitating, slow-burning pain of unrequited love. It offers a stunning conclusion to a fine album.