The Don’t Be Afraid boss will issue Bad Teeth through the London label later this month.

If there is any unfortunate by-products surrounding the continual growth of Don’t Be Afraid and its various conceptual subsidiaries, it would be that label founder Benji ‘Semtek’ Roth (pictured above) has not found the time to develop his own discography. Indeed you need to go back to 2012 for the last Semtek release of note when Roth issued a fine 12″ through the much missed Awkward Movements label as well as appearing on both of Andy Blake’s World Unknown and In Plain Sight operations.

That is set to change with the announcement of a new Semtek record due for release on Niche-N-Bump, a London label who have previously put out music by Beneath and Swing Ting, as well as doing a nice sideline in cassette mixtapes through the affiliated Tapeloading site. Due for release later this month, Bad Teeth is described as “two complementary tracks for the dancefloor, inspired by bleep ‘n’ bass, jungle and two-step,” and the title-track should be familiar to anyone that’s caught a recent Ben UFO set.

Niche-N-Bump will release Bad Teeth by Semtek in late March. 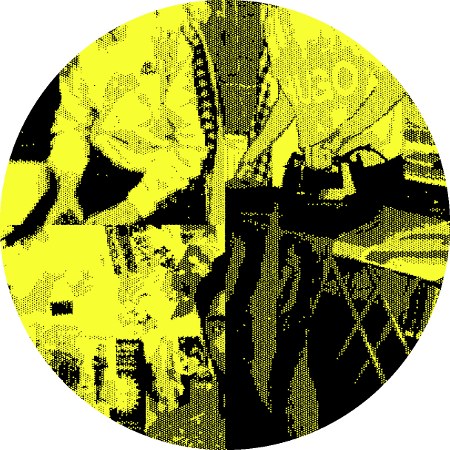 A1. Bad Teeth
B1. John Of Worcester