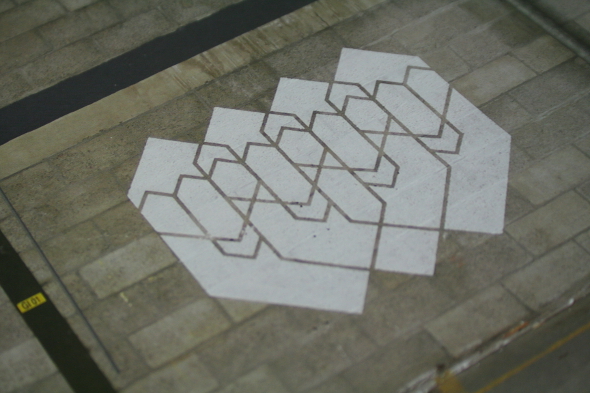 Nijmegen label Shipwrec does on occassion put out some fine, reflective work – see last year’s Scars Of Intransigence album from Plant 43 – but the recent record from The Exaltics and now Phantacy demonstrates their strong dancefloor focus. Chris Moss Acid is a UK producer who has released on the Mathematics label overseen by namesake Jamal – he also runs his own digital label – and specialises in making music inspired by classic tropes. 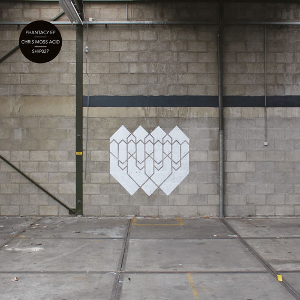 The brief Chris Moss Acid biography on Discogs lists much of the vintage equipment that he works with. It’s the same gear that was used on Chicago house records, so it’s no surprise there are similarities between that sound and his own. Despite this, he has managed to carve out a distinct identity; these tracks are complex and unpredictable, forsaking linear repetition in favour of arrangements that sound like they are in a constant state of flux.

On the title track, a vocal stutters ‘you want everyone b-b-b-b-ack…’ against a backdrop that juxtaposes atmospheric synths and distorted kicks, but after a few minutes the arrangement descends into a furious acid climax. “Let Me Feel It” gallops along to a faster pace; the rolling bass and rickety groove sound like an amalgamation of European techno and the spindly stomp of later period Chicago labels like Relief, but are shot through with delayed claps and a muttering, indistinct vocal buried deep in the mix.

“The Grin” sees Moss wear his Detroit influences as sublime synths flutter like intoxicated butterflies over a wiry rhythm and tough drums, but throughout the release, the 303 influences are never too far away. The final track, “Acid Tronic”, is Moss’s ode to the Roland; wave upon wave of tweaked tones crash in over a barrage of spiky snare rolls, pounding beats and anything else that the UK can throw in. It makes for a riotous but wonderful ending to a record that showcases Moss’ hyperactive skills.