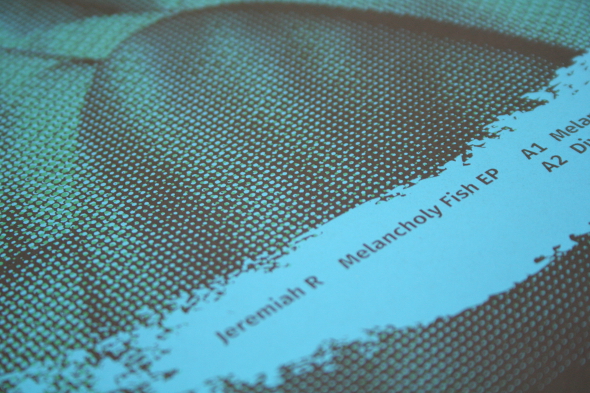 Hailing from Rotterdam, Jeremiah R follows in a proud tradition of Dutch electro music makers and labels. Fellow travelers include Conforce’s sublime Versalife project and the Frustrated Funk/Harbour City Sorrow axis. However, in contrast to some of his peers’ output, Jeremiah R’s version of this classic US style is introspective and melodic, closer in sound and spirit to Gerard Hanson’s E.R.P project than the grungy electronics that appears on Panzerkreuz, Murder Capital and Viewlexx. 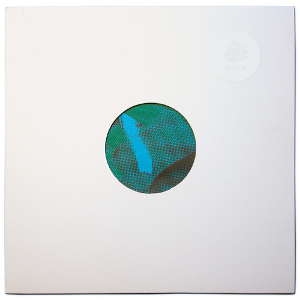 That position shifts temporarily with the release of Melancholy Fish for the BAKK label, where he explores another great American musical tradition, house music, This is one of Jeremiah R’s first interactions with the dancefloor and he does so on his own terms. The title track revolves around a slowed down, jacking Chicago rhythm, driven by crisp claps but also featuring the producer’s signature synths, mysterious and evocative as they swirl up through the arrangement.

”Diving” and “Weeds” both offer a more radical change from the norm; the former is an urgent, 303-soaked dance floor rhythm, led by distorted kick drums and featuring menacing vocal snatches lurking in the background. It’s the darkest track that the Dutch producer has done so far and unexpectedly provides a glance through the looking glass at another side to his character. Can he maintain this malevolent side?

“Weeds” starts off in a similar vein, its shaking percussion laden down by a cloak of 303s , but midway through, the kind of supernaturally atmospheric melodies that pervaded on his releases for Tabernacle and Enklav kick in. There are traces of his acid flirtation on the closing track, “Bioluminescence”. Relegated to a cameo role deep beneath the Dave Jones-like shimmering chord depths and wiry, brittle rhythm, it nonetheless serves as a reminder that this electro voyager occasionally touches down in the real world.

A1. Melancholy Fish
A2. Diving
B1. Weeds
B2. Bioluminescence