The Brothers label returns with a seventh offering 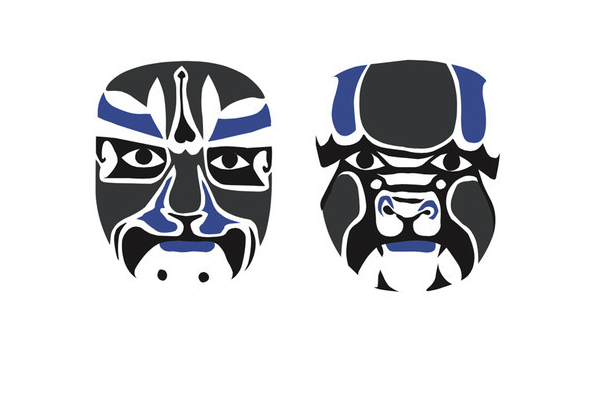 It was in those early days of the industrial techno revival back in late 2012 that the conceptually driven Brothers label first emerged, offering like-minded producers an anonymous platform on which to collaborate. With the arrival of each subsequent Brothers release, that veil of anonymity has slipped somewhat with the label revealing more explicit details about some of the collaborations. It’s a storied cast of talent that have contributed to Brothers’s six releases to date with collaborations including Ali ‘Perc’ Wells & Philip ‘Sync 24′ Bolland, the Greek-Austrian pairing of Cassegrain, Neil Landstrumm and Patrick Walker (of Forward Strategy Group), and Lee Douglas and Milo ‘Bintus’ Smee.

The latter artist, known best for manning the Power Vacuum label, is set to return for the seventh Brothers release and first of the new year. Due out next month, Smee’s contribution comes alongside Japanese producer Hironori Takahashi that’s complemented by a mouthwatering collaboration between Randomer and J. Tijn and two tracks from NYC pair Shawn O’Sullivan and Fifth Wall boss Gaul Plus. You can preview all four tracks from the upcoming record below with “Exit 7” from RW\\JT sounding particularly deranged

Brothers will release BROS007 in March.