Chaperone next on Great Circles 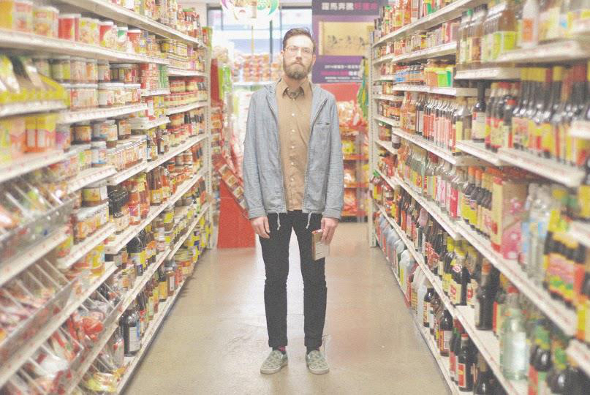 With three 12″ releases spread across the start and end of the year, 2014 was the busiest 12 months to date for Philadelphia outpost Great Circles – the Gathering Response Data from M//R a particular favourite of this office – and that sense of relative momentum looks set to seep into the new year with details of their ninth release. Due out later this month, P O N D sees a label debut for Chaperone, the self-styled avant-house/power-ambient production alias of local Philadelphia artist David Coccagna (pictured above).

Fans of Crisis Urbana will be familiar with Chaperone for the No Gold-Hawaii digital LP he issued through the the excellent DIY Detroit label in 2013 along with a contribution to the Human Crisis split cassette released with Human Tapes. The upcoming 12″ – which can be previewed below – sees three original Chaperone productions complemented by some markedly tougher remixes by Westov Temple, Hero/Victim [of Vague Audio Tapes] and Software artist Thug Entrancer. A press release from Great Circles reveals Coccagna’s involvement with the label also includes Seppuku Overwrite, an audio visual collaboration with founder and curator Justin Gibbon. 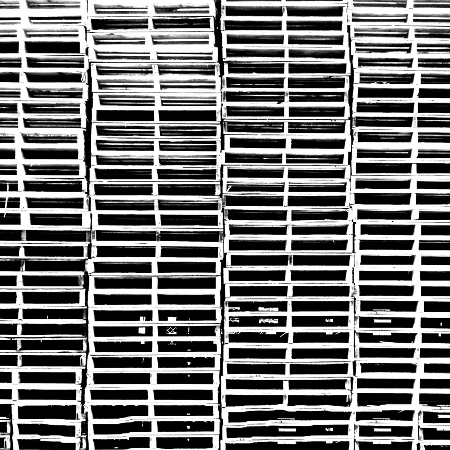