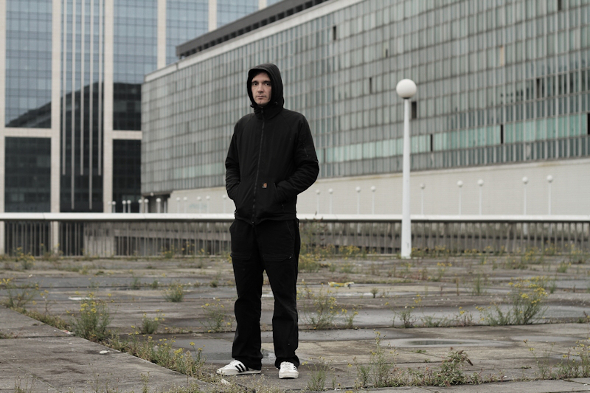 Time To Express opens its account for 2015 with a new five-track EP from the label founder.

Time To Express has been the independent and reliable outlet for Peter Van Hoesen’s music since he created the label in 2008. With other releases of his over the years finding their way to labels like Tresor, Curle Recordings and Komisch, it’s Time To Express that’s home to the greater part of his back catalogue. The label was responsible for the debut record and album of Van Hoesen’s Sendai collaboration with Yves De Mey, and has since given the all clear to artists like Dario Zenker, Donato Dozzy, Cio D’Or, and most recently Marco Shuttle with his Sing Like A Bird 12″, to release on Time To Express.

Following Van Hoesen’s Call & Response EP from last year, the Time To Express catalogue for 2015 rolls out its first title with another five-tack EP from the boss entitled Seventy Secrets, with the atmospheric static and bass of the title track originally composed as the opener for his set at Japan’s Labyrinth festival last year. The remainder of the EP sees Van Hoesen deliver four staunch club cuts for the techno club in the crunchy, detuned blipped and heavy sound the label supports. Furthermore, if you want to delve into the vaults of Time To Express, the Variable Parts EP from 2010 is available for free download over at the label’s Bandcamp. 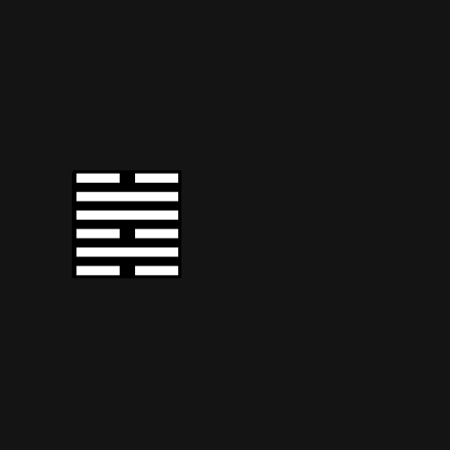