No Room For Air launches with K15 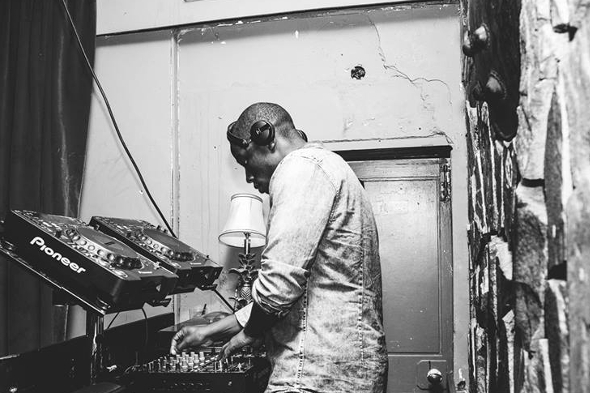 The 7″ focused sister label to Wild Outs launches this month offering a fresh take on soulful music and will be inaugurated by the London artist.

Last year may not have seen that many records released by Wild Oats, but the Detroit label did bring to wider attention the undoubted talents of London producer K15 (pictured above) with the excellent Insecurities double pack issued in November. The self-professed “fan of records, chords and the occasional vocal stab” had previously made his breakthrough with the Bordeaux 12″ for Wotnot Music, and the fluttering, heavily musical vibes and broken bump of the title track felt like just the kind of thing to catch Kyle Hall’s attention. The subsequent five-track record for Wild Oats suggested K15 knew how to flip a sample in interesting new ways and overall posited the producer as quite an emergent talent.

This is a notion that is further justified with the news K15 has been granted the honour of inaugurating the new Wild Oats sister label, No Room For Air, later this month. A brief statement from Wild Oats reveals the new label was “created to showcase our favorite genre-defying artists in tandem with Wild Oats” in an attempt to explore different aspects of music. The debut release comes in the shape of the three-track Mist 7″ from K15, with the samples provided on the official website fully qualifying the statement the label offers “a fresh take on the soulful side of our interests”. All subsequent No Room For Air material will be issued in the 7″ format.

No Room For Air will release Mist by K15 in mid-February. 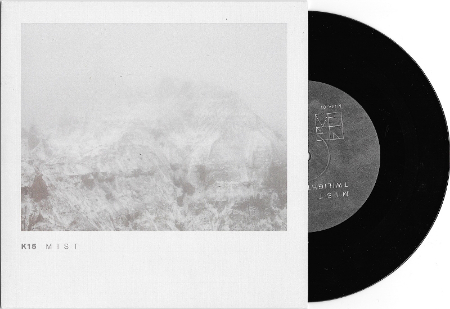