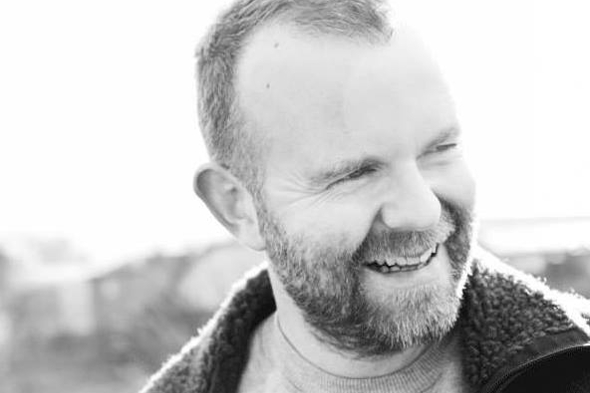 The Black Country producer will appear on the label with the two-track Emergency 12″ next month.

Last year was a vintage 12 months for fans of veteran producer Mark E’s low-slung brand of machine music. As well as a strong second album for Spectral Sound in the form of Product Of Industry, he also revisited the disco edit form he made his name with on a new series called E-Versions, delivered through a series of vinyl-only releases on his own Merc label (“Magazine” being a favourite in this office). It looks as if the producer will be continuing this run of form in 2015, with news emerging of a debut on the venerable ESP Institute label.

The two-track Emergency 12″ arrives next month, and looks as if it will see the producer indulging in the more psychedelic qualities the Lovefingers-helmed label is famous for. A-side “Laurentian Abyss” is described by the label as conjuring “narrative images from the depths of a man’s soul, trudging through an array of rhythmic pulse, percussion and arpeggiation that resembles the inner workings of a grandfather clock.” B-side “Emergency” on the other hand is a striking piece of “cyclical trance” that sounds quite unlike the mid-tempo numbers the producer is usually known for. Short previews of both tracks can be listened to below.

ESP Institute will release Emergency by Mark E on February 16. 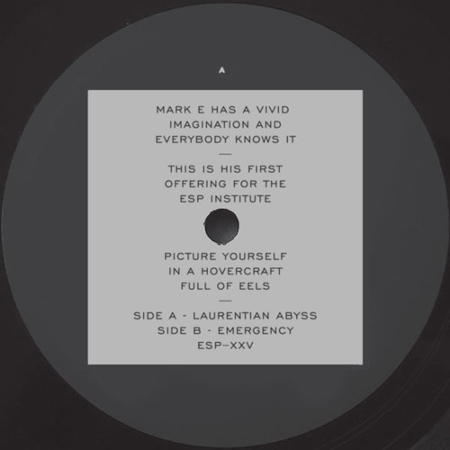 A. Laurentian Abyss
B. Emergency