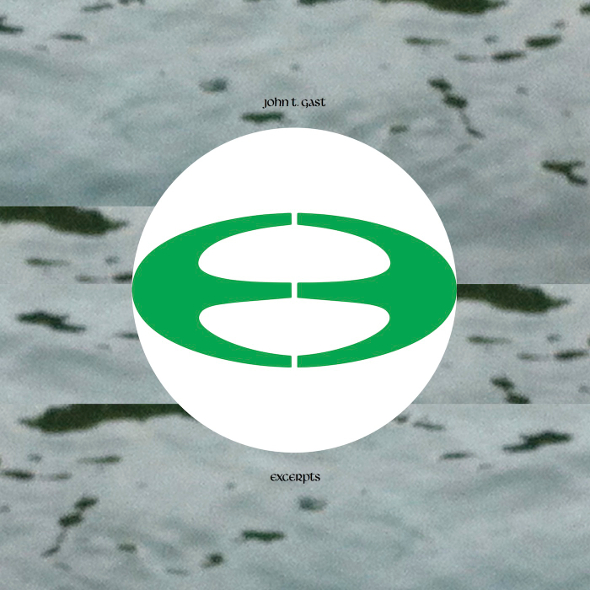 Excerpts will arrive on the esteemed UK operation next month.

Having previously announced the label debut of Scottish producer Claude Speeed, Planet Mu looks set to continue to use its 20th anniversary as a chance to usher in a new cast of talent with the news of plans to issue a debut album proper from London artist John T. Gast. If you are not familiar with John T. Gast that’s understandable, as his music has largely been self-released and issued in digital or CDr format, though the Exile 12″ for Men Scryfa is worth hunting down. Gast also commands vague affiliations with erstwhile tricksters Hype Williams, co-producing their final album Black Is Beautiful, as well as featuring on subsequent solo endeavours from Dean Blunt and Inga Copeland.

Given his elusive nature, it’s little surprise that news of John T. Gast’s arrival on Planet Mu with the album Excerpts is heralded with the minimum of information. Some 11 tracks long, a brief press release offers the following cryptic clues: “The majority recorded early 2014 in SW England. A particularly fierce winter. Woman reasserting power. Man fighting in the dark. The Cold War continues.” Those seeking some enlightment on the sounds of John T. Gast ahead of the arrival of Excerpts should check out his excellent contribution to the Blowing Up The Workshop series last year.