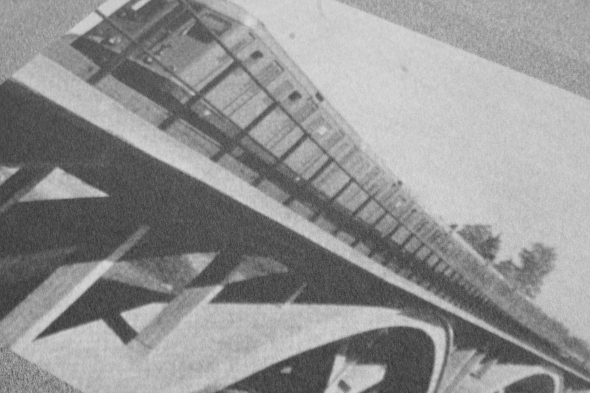 Ah, Swedish techno. If there is one phenomenon of the past few years in electronic music that has yielded nothing but quality, it must surely be that of the dark and alluring sounds emanating from that particular part of Scandinavia. There has been much said already about Skudge and their affiliated artists and imprints, Kontra-Musik, Frak, Abdullah Rashim and countless more besides. At every turn there seems to be a new artist with a unique style that fits perfectly into the bigger picture, challenging and satisfying in equal measure. 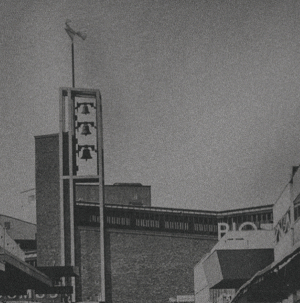 Varg has certainly been busy for some time, while Hypnobirds does not seem to have quite the same amount of pre-existing presence. Either way, their collaborative efforts have been committed to this release for Clan Destine, a label which has managed to issue a frankly mind-boggling amount of music since inception in 2009. If you’re in any way interested in Swedish techno then you’ll feel very comfortable delving into this release, as the concurrent blue-hued ambience lingers on here as much as anywhere. There’s less of the tough percussive intensity that you would find say on a Fishermen record, but no less of the gorgeous grainy textures and melancholic moods.

Opening track “Bandhagen” is certainly in no hurry to find a beat at all, and when it does come it is no more than a quietly ticking 4/4 kick, and it matters not a jot. The synths come rolling in like slow and majestic surf, curling up in formations of phasing and flanging at appropriate junctures but always breaking up past the zero dB mark with choice amounts of distortion. Somewhere in the demeanor of the track you could be forgiven for hearing the ghost of Quantec or some other such dub techno operator, but truthfully this transcends dub techno through the sheer cloying presence of the synths as they melt themselves over everything else in the track. That the same chord is exercised over a ten-minute stretch is indeed in line with dub techno tradition, yet here the swell of noise replaces the undulations of reverb and delay feedback, albeit applied with the same amount of sensitivity over brazen excess.

As a more brief study, “Hagastra” takes an interesting route that starts out in intensity before settling into something more meditative. The initial rasp of overdriven high frequency synth gently melts away to leave what is certainly a more classic dub techno swirl backed by possibly the most distant drum machine in all of known electronica, and then even this fades away again to leave just some choice pulses and their ensuing tails calling out in the icy wastes. “Hogdalen” meanwhile edges closer to something like structured techno with its grubby rhythmic accents, and there’s more space given over to smaller noises compared to the juggernauts of tone that dominated the first two tracks. What is so refreshing here is the lack of need to conform to pre-ordained progression, and so the most pronounced beat of the whole EP enters in a thoroughly lackadaisical fashion, just another part in a much greater and detailed story rather than the axis around which everything else must revolve.

“Ragsved” however represents the most captivating piece on the EP, making full use of the ten minute run time to tell a dramatic story that starts off in industrial malaise and slow-falling drum distortion before gradually rising through ever more audacious sweeps of effects processing as a precursor to darting off into a techno romp full of high-pitched interference. The way it unfolds, it feels like this could very likely have been an impulsive, jammed out track, and that makes it all the more magnificent. The constant throughout is the low and growling synth which falls prey to the whims of the effects boxes (and whomever might be on the dials), while the drum patterns and additional sonic matter come and go, but the overall effect is that of a powerful story being told. Even if it is a story made up on the spot, it’s an utterly captivating one.