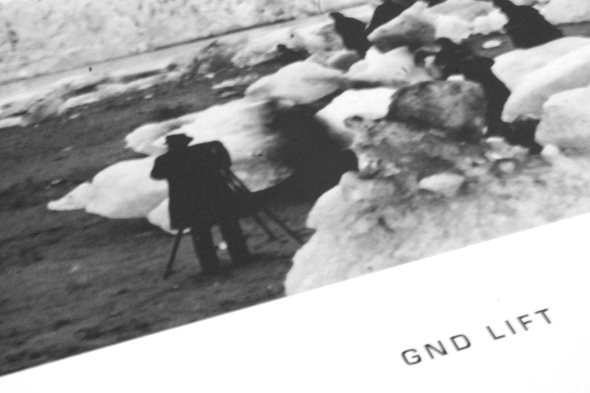 As Tony Poland pointed out in his feature on In Aeternam Vale in Juno Plus earlier this year, Laurent Prot was making proto-techno tracks like “La Piscine” back in the ’80s in complete isolation, which “makes them sound more impressive”. Can the French artist win the hearts and minds of modern audiences who have been weaned on a steady diet of technologically advanced electronic music? Certainly, Prot’s recent release for Jealous God showed that he was well capable of making hypnotic dance floor rhythms and Gnd Lift goes some way to continuing his resurgence. 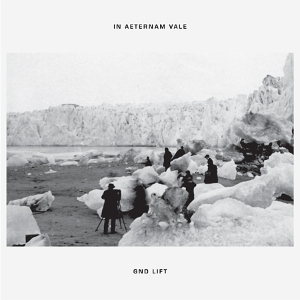 The key contribution to Prot’s techno canon here is the title track. Over 14 minutes, it pulses and vibrates its way through a succession of reverberated changes and dubbed out sequences, including a filtered stab that threatens to tear the arrangement in two and gurgling acid undercurrents. It sounds similar to the Jealous God/Sandwell District approach to techno, albeit slower and more lo-fi, like Prot hammered it out on a primitive set-up. “J’ai Mange Des Nerfs” is a different proposition; over a rigid electro drum track, he lays down squealing, feedback-soaked guitar and a male vocalist – presumably Prot himself – intones the title track. Although it doesn’t change too much, Prot’s use of reverb and delay is sufficient to keep it engaging.

The final track, “Animals Don’t Mind” is different again; this time the beats are slower and heavier, and the guitar playing is searing and epic, almost veering into Goth. The standout element is the vocal; foreboding and ominous, it adds a sense of menace that was absent on “J’ai Mange Des Nerfs” and turns “Animals Don’t Mind” into a genuine dirge anthem. It also suggests that if Prot’s techno rehabilitation doesn’t work out, he should consider pushing himself centre stage as In Aeternam Vale’s frontman.