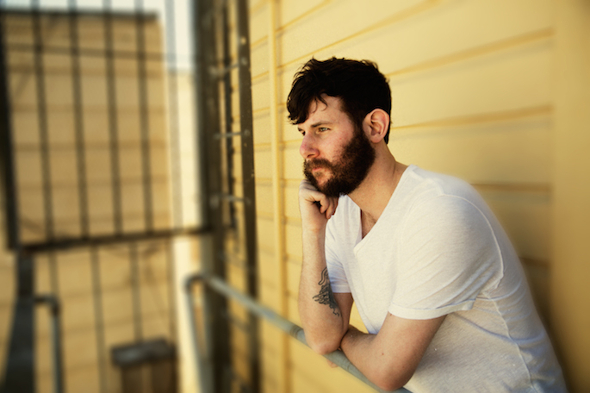 The San Francisco-based artist will issue Nubian Metropolis through the Dutch label later this month.

As Matrixxman, the superbly named Charles McCloud Duff has made a sizeable mark on contemporary house music in little over a year with a succession of releases for Unknown To The Unknown, Spectral Sound, Soo Wavey Records and more. A clear sense of humour is evident in much of Duff’s output, and tends to set him apart from some of the one-dimensional producers ranked as his contemporaries. It’s now been revealed Duff is the latest addition to the ever-prospering Dekmantel roster with the four-track Nubian Metropolis EP due later this month.

Available to preview below, Nubian Metropolis represents the final release of a most productive year for the Amsterdam collective, spearheaded by Thomas Martojo and Casper Tielrooij. A successful second edition of Dekmantel Festival back in August was complemented by album projects from Joey Anderson and Juju & Jordash together with a smattering of floor-focused 12″s by MFO, and Mark Du Mosch.

Dekmantel will release Nubian Metropolis by Matrixxman on December 16. 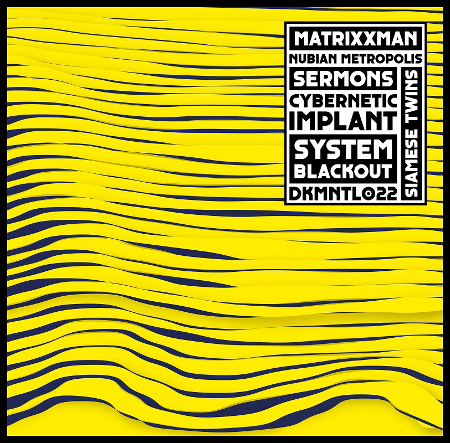 A1. Sermons
A2. Cybernetic Implant
B1. Siamese Twins
B2. System Blackout