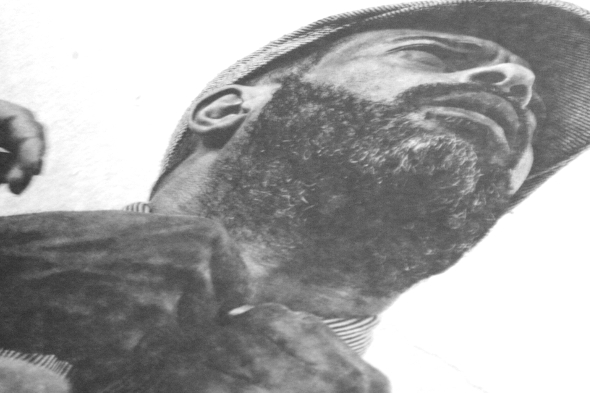 Records from Theo Parrish, Yamaneko, Mr Mitch, Blacknecks and more were among the best this week. 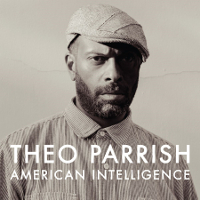 Few albums have been quite as anticipated this year as Theo Parrish’s American Intelligence – unsurprising when you consider it’s his first since 2007. The brilliant “Footwork” single suggested the album would prove to be worth the wait, and thankfully it was. As you’d expect from Parrish, American Intelligence is an album reflecting the full breadth of tempos and styles you’d expect to hear in one of his sets, but his decision to release the album in both 3LP and 2CD versions will undoubtedly vex some. We will say that there are a lot of potentially great club tracks on the 2CD version missing from the vinyl, so Parrish completists should make sure they preview both.
Listen/buy vinyl

While The Bug’s Angels & Devils featured some great collaborations, it’s this record that finally gives us the team up we’ve been waiting for. On paper Kevin Martin’s punishing dub constructions and Dylan ‘Earth’ Carlson’s arid, patient guitar lines might not seem the most likely of bedfellows, but in practice they’re a sonic force to be reckoned with. “Boa” is bound be an absolute soundsystem murderer, but the black metal textures of “Cold” are about the heaviest thing we’ve heard all year.
Listen/buy vinyl

Local Action has had its best year yet, and Yamaneko’s Pixel Wave Embrace is easily the high point of 2014 for the label. Like many of the label’s signings this year, Yamaneko’s music has an underlying grime influence, but by weaving in the influence of new age music and video game soundtracks he creates something more suited to the floatation tank than the club. That’s not to say it’s without its more raucous moments – the hyper-reduced structures of “Tropics” and “Tugboat” are probably two of the year’s most effective club tracks the label has put out this year. For us, this is up there with Logos’ Cold Mission – essential, basically.
Listen/buy digital 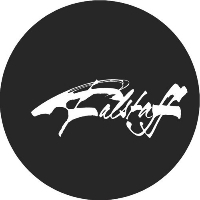 We have no idea who’s behind the brand-new Falstaff label, though we’ve been informed it’s run by a good friend of the man behind Berceuse Heroique. The label’s first release provides quite the debut; both Future Times man Max D and Mood Hut’s Hashman Deejay turn in a track each and they’re both killers. Max D’s “Shoegaze” melds his usually dreamy style with tough ghetto house rhythms, creating an urgency you don’t hear much from the producer. The Hashman’s “Samba” is as tropical and humid as the name suggests, but takes things in a much deeper direction than the A-side. If this debut is anything to go by, expect big things from Falstaff.
Listen/buy vinyl 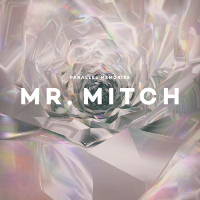 Mr Mitch has long been one of the Boxed crew’s more unusual grime producers – his recent Peace Dubs have offered strangely subdued takes on the work of other producers, while The Room Where I Belong EP highlighted atmosphere and melody over dancefloor functionality. His brilliant debut album Parallel Memories gives him 12 tracks to develop this style over, and it’s one of the year’s most affecting albums of electronic music. In a year of stellar grime releases, this is undoubtedly a standout moment.
Listen/buy vinyl 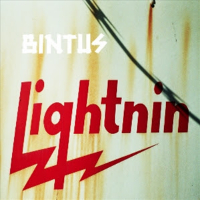 Power Vacuum has been in operation for over two years now, and it still hasn’t lost its shine. Nor will it as long as label head Milo Smee keeps throwing out belters like this under his Bintus alias. Much like Blacknecks, it’s Smee’s sense of humour that marks him and his label out, and on Lightnin we get track titles like “Warwick Castle Meltdown” and “Looking In Your Fridge”. There’s a lot more to it than just amusing wordplay – each of the tracks have enough grin-inducing kicks and twisted synth lines to keep dancefloors happy for years to come. While you’re at it, read Angus Finlayson’s excellent profile of Power Vacuum over at Resident Advisor.
Listen/buy vinyl 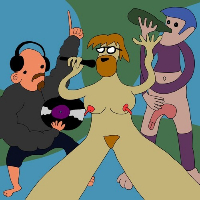 Over five tongue-in-cheek records, the Blacknecks duo of Bleaching Agent and Truss have taken us to the cosmos and back through techno. Unfortunately, this sixth and final transmission (a doublepack no less), sees the duo call time on what must be one of techno’s most unashamedly fun double projects. See “Easy Lionel” for proof, a track that sounds like it could be a lost Italo track from 1982. There are plenty of ridiculous throwback rave moments too – the gabber kicks of “Stunning Gurn” and “Spudgun! Dave Hedgehog!” are enough to put a smile on even the most cynical raver’s face. If you’ve yet to embrace the Blacknecks’ world, it’s not too late.
Listen/buy vinyl 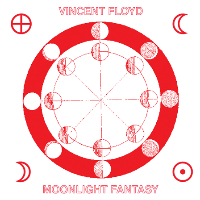 Responsible for a producer with a small number 12” releases in the mid 90s for Dance Mania, Relief and Gherkin Records offshoot Resound Records, Vincent Floyd has been the subject of Rush Hour’s archival attention this year. Moonlight Fantasy follows the Your Eyes reissue in February, a six-track release featuring unreleased material straight from Floyd’s personal DAT collection. Floyd might not be one of house music’s most well-known figures, but these productions are sumptuous enough to compare to some of Larry Heard’s best work.
Listen/buy vinyl

Das Ding – Why Is My Life So Boring? (Electronic Emergencies) 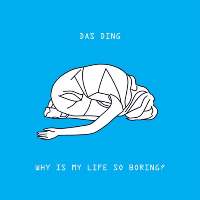 Electronic Emergencies is the second new label of the week, and one with another killer debut release. Based in Rotterdam, the label has looked to cult wave artist Das Ding, whose new album Why Is My Life So Boring? shows he as active as ever. Those who came to the producer’s work through 2009’s retrospective collection on Minimal Wave will find the same kind of darkness characterising his classic material. With label owners Spacemaker and Leather E promising an open approach to releases, Electronic Emergencies should be watched with interest.
Listen/buy vinyl 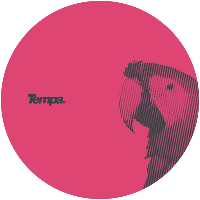 Hodge has appeared on these pages regularly this year thanks to standout records for Hotline, Livity Sound and Berceuse Heroique. Here he turns up on long-running dubstep label Tempa with previous collaborator Facta, delivering two tracks of weighty techno drawing on Bristol’s dubstep heritage for inspiration. Those who enjoyed the dense sounds of Hodge’s “Amor Fati” will be right at home with the almost tropical sound of “Spheres of Costa Rica”, while “Visions” trims some of the excess heft to create a moody hybrid of dub techno, acid and dubstep – much better in execution than it sounds.
Listen/buy vinyl