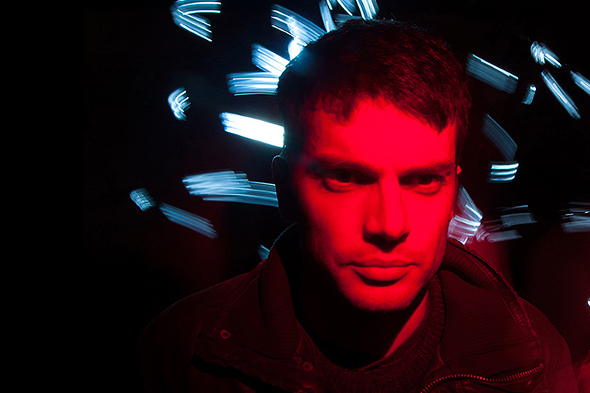 Ian McDonnell and Dara Smith have made their mark on techno music as Lakker over the past three years, releasing records for Berlin labels Killekill and Stroboscopic Artfecats, to R&S and James Ruskin’s Blueprint. Furthermore McDonnell has gone on to build a celebrated solo career of his own as Eomac, releasing his Spectre album this year which followed 12″s for The Trilogy Tapes, Code Is Law and Candela Rising. His production partner Dara Smith has however been a noticeable absence from our headlines when it comes to releasing solo material, but this is all set to change come 2015 with news surfacing he will release a solo record for Dutch techno power house Electric Deluxe under the Arad guise.

A press release suggests Smith’s work in motion graphics is partly cause for the time it’s taken for the towering half of Lakker to release his own productions. Entitled Haon, the four-track EP hints to where parts of Lakker’s more haunting aesthetic stem, best heard on the B-side’s “NCS”, while the other productions offer first insight into Smith’s own stripped-back style. Smith debut as Arad’s is set to be Electric Deluxe’s first release of 2015, following an eventful year for Speedy J’s label who have ended 2014 on a high with the release on AnD’s first album Cosmic Microwave Background.

Electric Deluxe will release Haon by Arad on January 19. 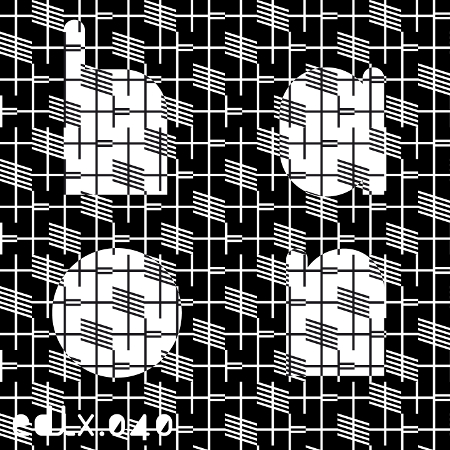