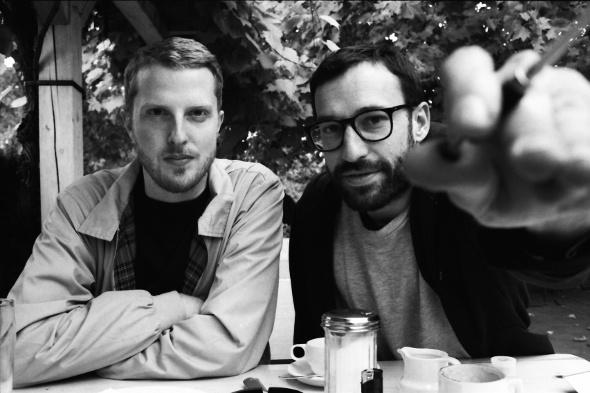 Announced last year, Johannes Paluka and Jurgen Albert’s debut album as Achterbahn D’Amour, Odd Movements, was one of the first LPs to grace the Juno Plus stereo in 2014, with Oli Warwick feeling the duo created “a long-player with enough shades and layers to it to warrant the deeper listening experience.” Nearing 12 months since the album’s official release, the Los Angeles-based Absurd Recordings have revealed an eclectic cast of remixers they’ve assembled to reinterpret four tracks from the LP. Alongside Detroit icon and DJ supremo Marcellus Pittmann, prolific Italian artist Chevel and SUED Records’ enigmatic SW. will remix a track each, with a welcomed appearance coming from Gerard Hanson’s alias Convextion.

Set for a release in early January Odd Movements The Remixes will see Absurd Recordings get their 2015 off to the same rolling start they did this year. The EP adds to the emergence of Dario Tronchin, aka Chevel, who’s stature is growing by the release after putting out his first 12″ for Stroboscopic Artefacts and debuting on Beneath’s fledging label Mistry Muzik, while SW.’s inclusion provides the low flying artist with his second ever remix. Meanwhile Pittmann and Convextion contributions add a touch of American flair to the release with Pittmann providing a funky remix of analogue bleeps to album opener “Holy Romance Empire” while Convextion’s remix, as always, combines the Texan artist’s rhythmic style of electro with Basic Channel-styled undertones and atmospheres.

Absurd Recordings will release Odd Movements The Remixes on January 15. 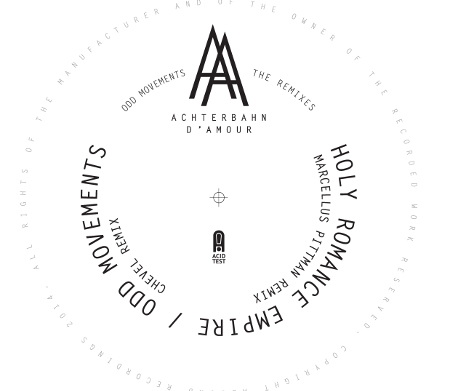