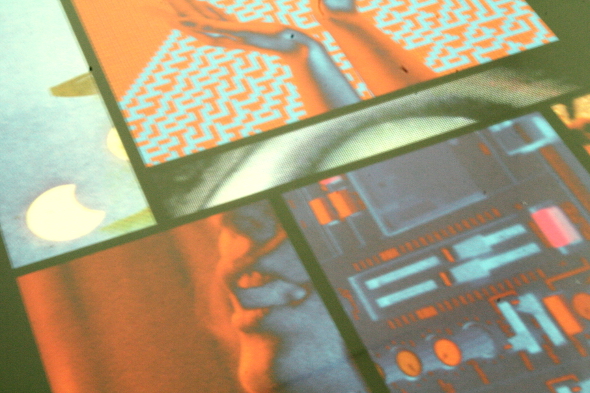 After he wowed many a heart and mind with the release of his Bones In Motion LP on Leaving Records, Andrew Morrison returns with a mini album for All City, a natural fit for his grubby tape-baiting ways. His previous long-player was a startling and impressive effort that wielded its lo-fi charm with compositional deftness; even if the frays sometimes threatened to overshadow the ideas, the album came off as a resounding success from a precocious young talent. The hope from that point was always that Morrison would maintain his creative flair and refine his approach without losing that distinctive spark that sets him apart. Fortunately these seven tracks suggest he is heading in exactly the right direction. 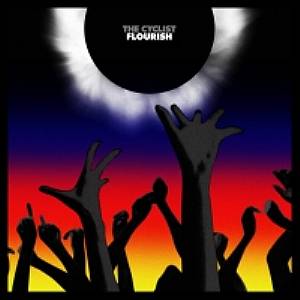 There seems to be a greater sense of dancefloor dynamics guiding Morrison’s hand in many places on Flourish. “Breathless” has a sturdy tech-house thrust to its rhythm, while the vocal licks (that sound suspiciously like Robert Plant) and warming synth lines call to mind the kind of large crowd appeal that has made Caribou such a runaway success. Fortunately for Morrison his processing prowess (or lack thereof depending on your preference) ensures that the end result veers away from saccharine party fodder to reach to a more esoteric emotional plain.

“Tape Grunge Rave” too features drums built for the club, as an angular jack bursts its way through a messy signal chain and some ferox weathering with some chunky 90s stabs in tow. Still the beats pump and stretch with a quality all their own, while the muffled elements and audacious cuts between sections keep things decidedly more interesting than your average 90s house rip off.

“Daisy Spirals” is another stand-out track that deals piano house a savage left hook and makes a truly filthy beast out of what could in other hands be a sweet and safe summer boat party staple. From the light chords of the intro to the killer riff that forms the core of the track, this is a crowd pleaser dressed down in rags and still body-popping at the tail-end of a four-day bender, finding the last reserve of adrenaline to move with purpose even if on the surface things look grimy.

In interviews Morrison has previously stated about how Bones In Motion was an example of his desire to always bring something different, to dig deep into overdubs and sample decimation to achieve originality, although past evidence suggests that artists on that quest can find themselves at a creative dead-end. Instead here Morrison seems to be happily embracing a few well-loved dance music tropes and expressing them with his own singular voice, and as such the results are hugely enjoyable as much as they are unique.